Marina Endicott's new novel takes a view of a morally dubious event that really happened. How would you feel if a relative of yours went on a trip and took a child? How would the child feel? Endicott will be in conversation with Jacqueline Baker during a special STARFest event on Friday.
Mar 12, 2020 6:00 AM By: Scott Hayes 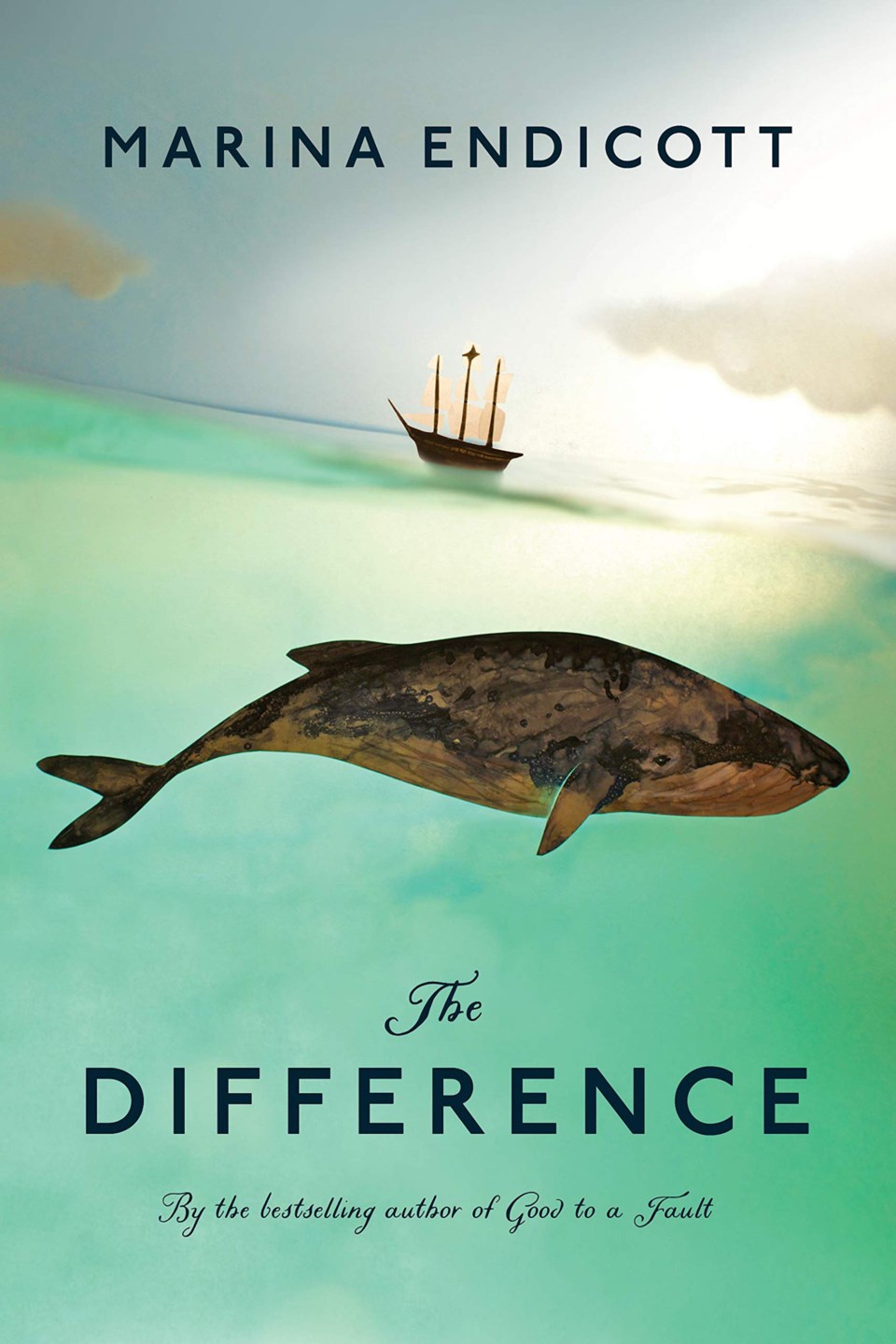 STARFest presents an After Hours event with Marina Endicott

In conversation with Jacqueline Baker

Friday, March 13 from 7 to 9 p.m. in Forsyth Hall at the downtown St. Albert Public Library

Tickets are $7 each and can be purchased at the customer service desks at either the downtown or Jensen Lakes Library locations, at the door, or online through Eventbrite. The event will be followed by a reception featuring refreshments and a toonie bar. Books will be available for purchase and signing as well. Visit sapl.libcal.com/event/3542958 for further information and the ticket link.

Some stories just have to be told, even though they are shocking. The story author Marina Endicott had to tell in her new book, The Difference, arose out of that modern tradition of searching on the internet about people you know. Her childhood piano teacher was a woman who she held so dear in her thoughts that the adult Endicott wanted to learn what became of her.

"I googled my piano teacher’s name and what came up was just a picture of a speaker and her old familiar crackled voice coming out of the computer, telling this story about her mother who went to the South Seas, and on her honeymoon voyage, and found a little boy and took a shine to him. And so she bought him," the author said. "She bought him for four pounds of tobacco."

Endicott admits hearing that story as an adult for the first time was very strange and upsetting. It called into question a lot of things about people and how times have changed, and so many more issues: bigger, more global issues. It made her think about the "obliviousness of privilege" that allows people to think that it's okay to take a child away from their homeland and home.

As a writer, this was the perfect sort of complicated and consternating issue that simply must be explored in a work of fiction.

In The Difference, the year is 1912 and half-sisters Kay and Thea are sailing through the South Pacific on a Nova Scotian merchant ship called the Morning Light, the captain of which is Thea's betrothed. The circumstances in the siblings' lives are already troubled – the recent death of their father, an impending marriage on the horizon, an unsuccessful pregnancy – bring them together with for the voyage.

While in Micronesia, Thea meets a local boy and can't help the motherly affections she develops for him. She takes the child with her, essentially adopting him, while Kay observes and becomes the moral centre of the story. Kay treats the boy like her brother but still must account for how he came to be in her life. Was it right what Thea did? Was it forgivable?

In the original true story that she heard, the boy actually ended up dying 18 months after he was taken. In The Difference, she lets him live until he’s an adult as a way of permitting the possibility of seeing what would have happened to him and what perspective on his situation he would have added.

Endicott needed to write this out in fiction as a way to investigate and understand how someone could do this and justify it. In her mind, it ties in to how residential schools were justified by those who ran them. Times change and people change, she pondered.

“It’s funny how what didn't shock people in the past shocks us so profoundly. It makes me wonder what our great-grandchildren will be shocked by that we take for granted, like eating meat.”

This appearance is being held as a special adjunct to STARFest, which is gearing up for its tenth annual series in Fall 2020. Visit starfest.ca to keep abreast of details as they become available.