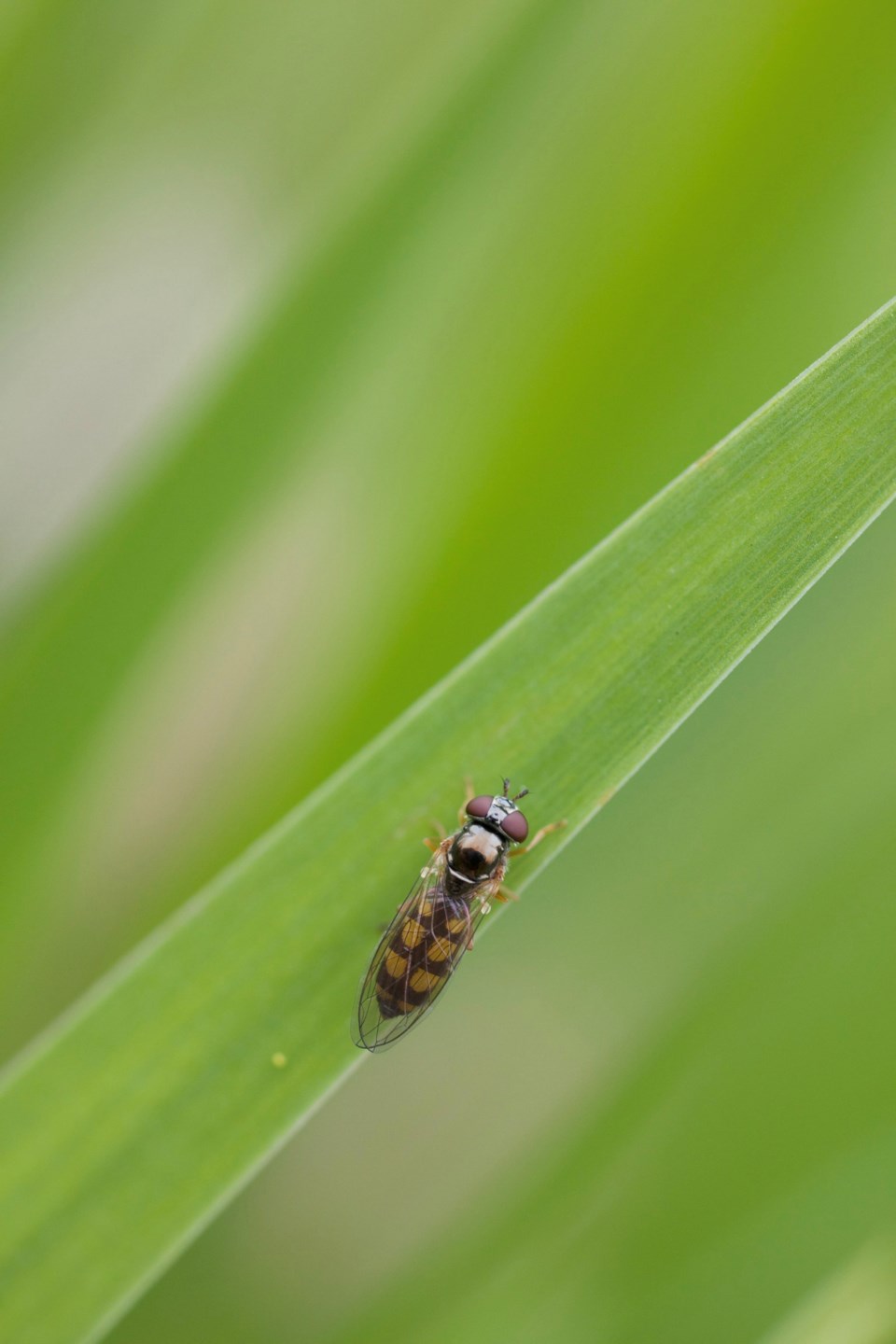 This is the last week to view up close images of insects taken by city councilor and photographer Ray Watkins. A Bug's Life is on display at VASA. RAY WATKINS/Photo

Love Thy Neighbour features works by Elsa Robinson and John Kayinamura in celebration of Black History Month. Until Saturday, Feb. 29 in the Vault Gallery.

The current Staircase Feature Artist is Terry McCue who will have new works on display until Saturday, March 7.

VASA reopens after being closed for renovations with A Bug's Life: Up Close and Personal, a new photographic exhibit by city councillor Ray Watkins. Until Saturday, Feb. 29.

Doris Charest has an exhibit in the Corridor Gallery.

In continuing its support of ArtWalk, the library will be featuring new works of art by a different artist or artists every month. February's featured artists are Liz Meetsma and Kateryna Young, Until Thursday, Feb. 27.

The St. Albert Photography Club has a rotating selection of artistic photographs on display in the foyer area of Red Willow Place.

The Morinville Art Club has a rotating selection of art on display.

Landscape Conversations features works by Samantha Williams-Chapelsky. Until Friday, March 27, with a closing reception from 7 to 9 p.m. on Thursday, March 19. Artist will be in attendance.

The Renaissance Edmonton Airport Hotel is located at 4236 36 St. East at the Edmonton International Airport. infocusphoto.ca

The new rotation of artworks is now on display for the Edmonton Arts Council’s third-annual public art project. Look for new works on various billboard and LRT poster locations throughout the capital city.

Kiona Ligtvoet will be the visual artist on a roster of writers for A Place for Prose, a house salon series that was started in 2008 by Astrid Blodgett and Audrey Whitson. The upcoming salon will be held in conjunction with women's arts festival SkirtsAfire and will feature Alberta writers Lee Kvern, Dianne Meili, and Anna Mioduchowska, along with Ligtvoet. In its history, the salon has hosted nearly 80 writers and nearly two dozen artists and musicians. The event runs from 3 to 5 p.m. on Saturday, March 7 at The Nina Haggerty Centre for the Arts, 9225 118 Ave. in Edmonton. Attendance is free. skirtsafire.com