Musée Héritage Museum Generations Lost: Healing the Legacy of Residential Schools is an in-depth look at residential schools from why they began to what resulted from them.
Jul 17, 2021 2:00 PM By: Scott Hayes 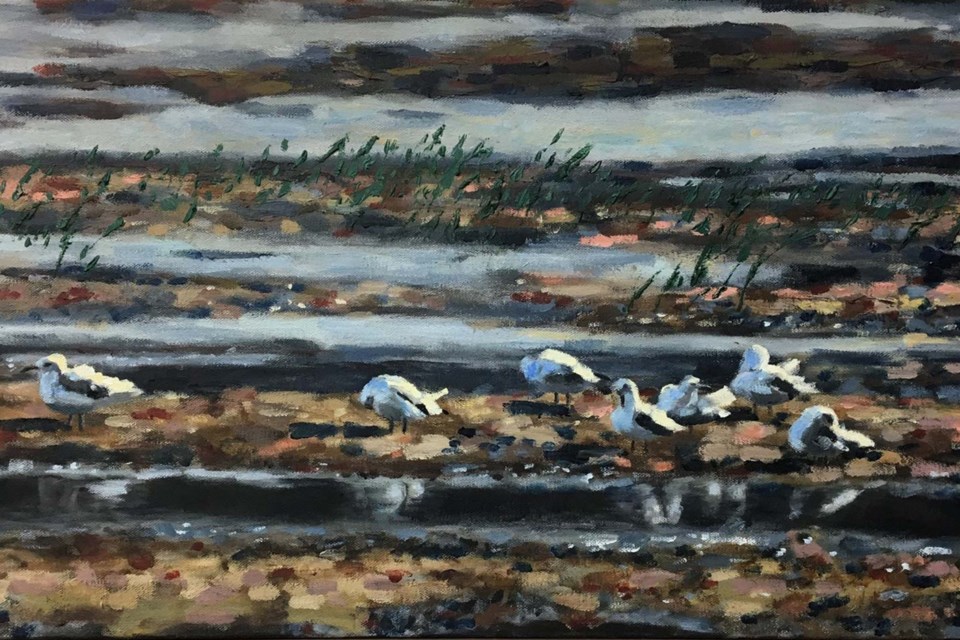 Generations Lost: Healing the Legacy of Residential Schools is an in-depth look at residential schools from why they were begun to what resulted from them. The vast majority of the more than 150,000 children who were taken from their families and forced to attend these schools experienced abuse, neglect, and suffering. Many died and the intergenerational trauma continues to this day.

Peter Henderson Bryce: A Man of Conscience looks at the former medical health officer for the Department of Indian Affairs who found that large numbers of First Nations children were dying each year due to conditions in residential schools and lack of tuberculosis treatment between 1904 to 1921. The Truth and Reconciliation Commission estimated that more than 6,000 children died in the schools from preventable disease, abuse, and neglect. Whistle-blowers such as him called on the federal government to intervene. It chose not to.

Both exhibitions run until July 17.

The Visual Arts Studio Association is back in business and the first order is Welcome Back: the VASA resident artists' exhibition. The show features works from the 13 artists whose studios can be found in the Peter Hemingway Centre. Until July 31.

ILL Winds is an exhibit of very large paintings by Keith Harder. Visit artgalleryofstalbert.ca/exhibitions-events/exhibitions/ill-winds-2 for the online exhibition and to register for the tours and the talk. Until Friday, July 30.

If you like Ryland Fortie's sculpture in the St. Albert Botanical Garden then you can check out more of his work at In the Weeds. The new show is an outdoor exhibition of 12 artists in the yards, all part of a curatorial project by Steven Teeuwsen. Fortie is joined by Alicia Proudfoot, Anapaula Villanuevad, Andrew Thorne, Autumn Sjølie, Christina Krentz, and Rachael Warnock (CKXRW), Druvid, Jenny Shaw, Stephanie Florence, Stephanie Patsula, and Veronika McGinnis.

DY3CORPIA is the third iteration of Dyscorpia: Future Intersections of the Body and Questions. It is being held virtually, hosted in a digital twin of Enterprise Square Galleries, where the first DYSCORPIA exhibition was mounted in 2019. Visit dyscorpia.com/dy3corpia to view work by St. Albert intermedia artist Brad Necyk, and filmmaker, cinematographer, and multimedia artist Aaron Munson, among many others.

The Institute for Sexual Minority Studies and Services at the University of Alberta is hosting a virtual exhibit in celebration of Pride 2021. The show features 2SLGBTQ+ artists from Greater Edmonton who created "a mosaic that encapsulates the beauty and individuality that lies within each of us" as well as the collective strength they hold as members of the 2SLGBTQ+ community. Featured among the artists is local Dehcho Dene artist Coral Madge, who makes traditional beaded works under the name Big Bear Moccasins. Visit ualberta.ca/ismss/events/pride-week/mosaic.html to see the show.

The Whyte Avenue Art Walk has returned with a modified event as a weekend art market only at the former Army & Navy store during July, ending on Aug. 1. This show and sale features dozens of different artists displaying their works each weekend. Special hours are from 3 to 8 p.m. on Fridays, and 10 a.m. to 5 p.m. on Saturdays and Sundays. 10411 82 Ave. in Edmonton. art-walk.ca

The Works: Activated is now on until July 17. The festival of visual art is live at Churchill Square, online (at theworks.ab.ca), and in communities throughout Edmonton this summer.