The number of older Honda CRVs driving around in our midst is a testament to how durable these little sport-utes are.
0
Jun 14, 2017 12:00 AM By: Garry Melnyk 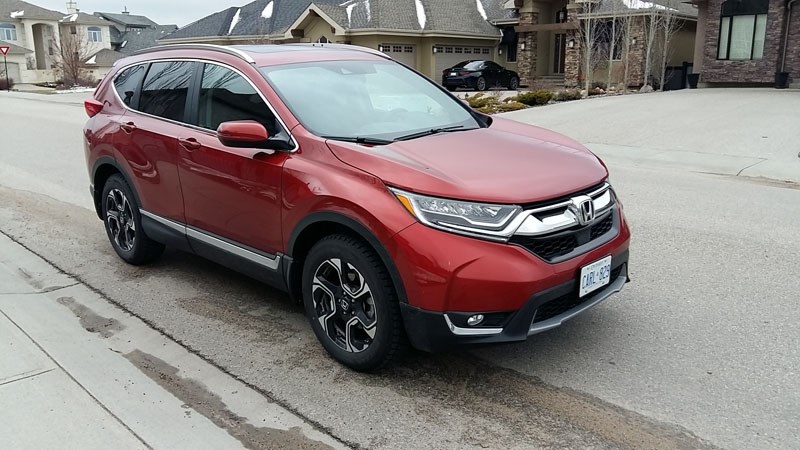