Toyota has freshened up the current generation RAV4 crossover. The little CUV is larger than when it debuted to the public in the mid-1990s, yet remains practical, comfortable and more than capable in different types of driving conditions.
0
Jan 27, 2017 11:00 PM By: Garry Melnyk 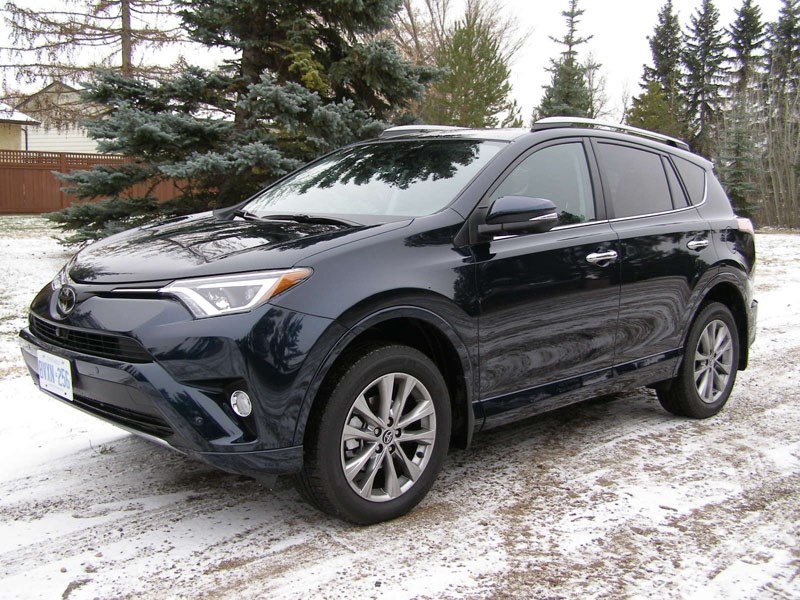