Sturgeon County is getting a new plastics plant – one that will bring thousands of jobs and $4.5 billion in investment with it. Pembina Pipeline Corp. announced Monday that it has decided to go ahead with its proposed $4.
Feb 5, 2019 3:00 PM By: Kevin Ma 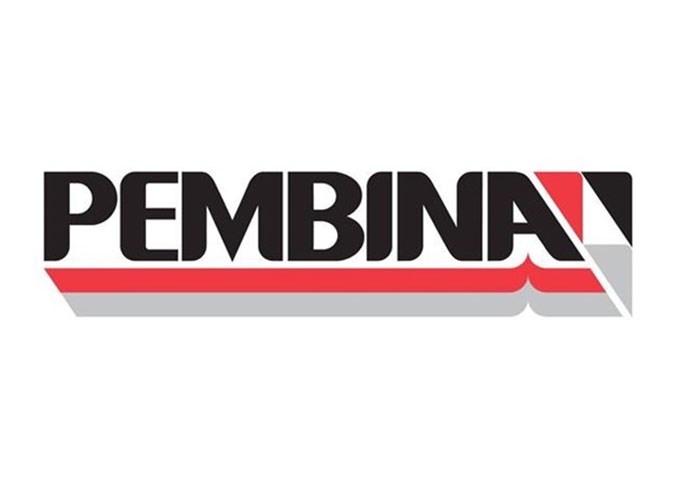 Sturgeon County is getting a new plastics plant – one that will bring thousands of jobs and $4.5 billion in investment with it.

Pembina Pipeline Corp. announced Monday that it has decided to go ahead with its proposed $4.5-billion petrochemical plant in Sturgeon County.

First proposed in 2016, the plant is a joint venture between Pembina and the Petrochemical Industries Company of Kuwait and is set to start construction this year. Once built, the plant will take 23,000 barrels of propane per day from local sources and transform it into about 550,000 tonnes of polypropylene pellets per year for shipment across the continent by rail.

The province has chipped in $300 million in royalty credits to support the plant and projects that the facility will create some 3,000 construction jobs and 200 full-time ones.

Sturgeon County Mayor Alanna Hnatiw said in an interview this plant, once built, would likely add about $17 million per year to the county’s tax coffers that would support county services and infrastructure. She said she is looking forward to working with Pembina on traffic issues and hearing more details about the plant during the development permit process.

“Adding value to our resources benefits all sectors and all corners of our province and our country and we are excited to welcome this new investment to Sturgeon County,” she said in a press release.

Polypropylene is otherwise known as No. 5 plastic, which is used in margarine tubs, Canadian currency, and many other products. Unlike some forms of plastic, it’s still considered marketable and recyclable.

“I think there will be tremendous long-term economic benefits to having these value-added products in the Heartland,” he said, adding they could easily draw more plastic-based businesses to this region.

Plamondon said this would be the second polypropylene plant in Canada once it’s operational, the other one being the Heartland Petrochemical Complex now under construction across the North Saskatchewan River in Strathcona County. Combined, the two plants will produce more than a million tonnes of polypropylene per year, which is more than enough to satisfy Canada’s demand.

Polypropylene is five times more valuable than propane and safer to transport, Plamondon said. It also takes up less space on a train (about half as much, a presentation from Pembina on this plant suggests), which could free up rail cars for other purposes in Alberta.

Plastic is a contentious issue in Canada, but it’s also a fact of life, and this form of it can be recycled, Hnatiw said. It’s up to us to be more responsible with how we use and dispose of plastic products.

The plant is projected to be up and running by 2023, Pembina reports. A presentation on the plant is available at bit.ly/2WJSufp.