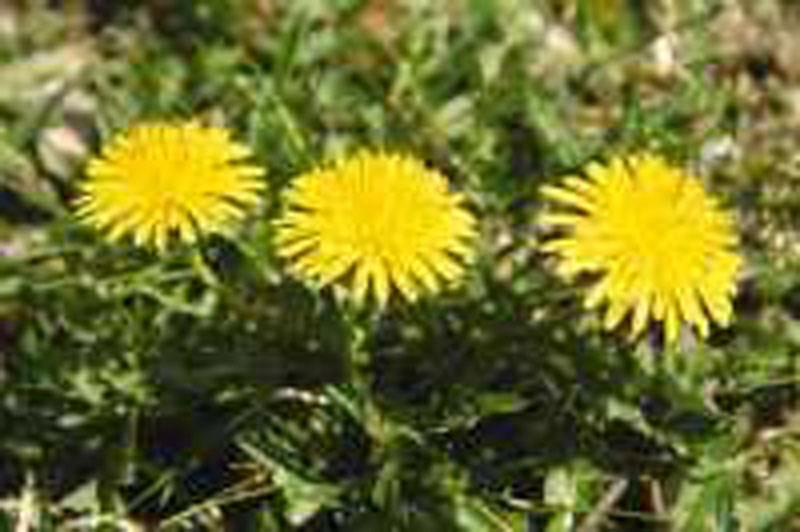 Study asks for pesticide ban for cosmetic use on lawns. Many homeowners use chemicals to rid their yards of pests

About 60 per cent of Albertans want the province to ban the cosmetic use of pesticides, suggests a new survey.

The Canadian Association of Physicians for the Environment (CAPE) and Prevent Cancer Now released the results of a survey this week on Alberta’s attitudes towards pesticides.

The phone survey asked 1,000 Albertans in late August several questions on pesticides, including whether or not they would support a law that would phase out the use and sale of “all but the safest” pesticides for lawns and gardens in Alberta and would not apply to mosquito control, agriculture or forestry.

About 62 per cent of respondents supported a ban on the sale and use of pesticides on lawn and gardens, which is commonly referred to as a ban on cosmetic use. NDP supporters were most likely (77 per cent) to support the ban, with Wildrose backers least likely (57 per cent).

This suggests broad cross-party support for a ban, said Dr. Raquel Feroe, Edmonton spokesperson for CAPE and a specialist in internal medicine. Alberta was one of only three provinces in Canada not to have such a ban in place, she noted.

Medical research has found links between exposure to pesticides used on lawns and many health risks, including cancer and endocrine disruption, Feroe said. Banning cosmetic use would reduce these risks as well as the environmental harm caused by pesticide use.

“If we’re looking at aesthetics, there’s no reason to be using these toxic chemicals.”

Enjoy Centre co-owner and horticulturalist Jim Hole questioned this survey, saying that neither he nor the members of CAPE had the background in toxicology needed to evaluate the health risks of pesticides.

“Anything that’s approved for use on lawns has to go through the PMRA,” he said, referring to Canada’s pesticide regulatory agency, and he defers to their expertise.

Feroe argued that the PMRA had dismissed extensive real life medical studies on the health effects of pesticides on people and said that traditional means of evaluation did not account for the long-term, low-dose cumulative effects you get through cosmetic use. The American Academy of Paediatrics and the Ontario College of Family Physicians have both found strong and growing evidence of links between early life pesticide exposure and cancer and behavioural problems in youths.

Pesticides are just one tool you can use to get a healthy lawn, Hole said. Good soil, seed, and irrigation are also significant factors.

“I don’t think a ban is appropriate provided the products are used appropriately,” Hole said.

That being said, he noted that many people don’t get the training to use pesticides appropriately.

A cosmetic pesticide ban would definitely reduce the amount of pesticides used in St. Albert, said city strategic services and environment director Leah Kongsrude. But while it might reduce residential use, it would not significantly affect the city’s use, as the city already reserves herbicides for regulated invasive weeds and intensive field maintenance.

“If we’re maintaining the turf properly, there really shouldn’t be any issues with weeds at all.”

Pesticides, cleaners, and other household chemical products do carry health risks, and minimizing your use of them is generally a good idea, Kongsrude said.

A ban on turf pesticides would definitely mean more clover and dandelions in St. Albert, but wouldn’t affect weed prevention measures such as corn gluten or iron supplements, said city arborist Kevin Veenstra. He also questioned the need to stamp out all these weeds.

“I have dandelions all over my yard, and they don’t seem to bother me.”

The survey is considered accurate to within 3.1 per cent 19 times out of 20, and is available at cape.ca.