While the federal government has offered Emergency Support Fund for Cultural, Heritage and Sport Organizations, two St. Albert cultural organizations still have their fingers crossed but they sure aren't holding their breath.
0
May 21, 2020 12:00 PM By: Scott Hayes 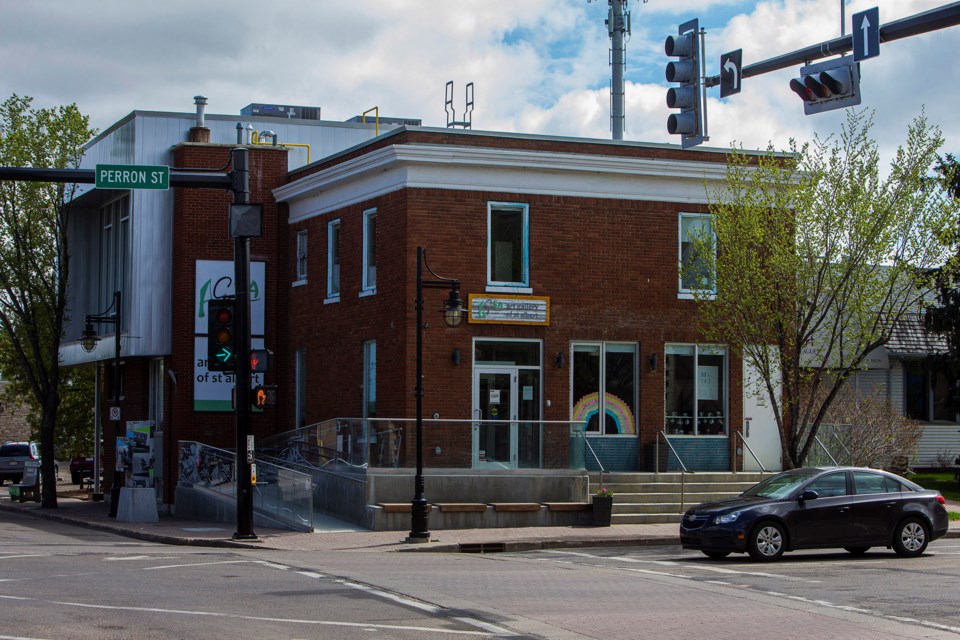 The federal government has announced it has put $500 million into a COVID-19 emergency fund for community cultural, heritage and sports organizations like the Arts and Heritage Foundation. CHRIS COLBOURNE/St. Albert Gazette

Hearing the federal government’s mid-April announcement of $500 million for a new COVID-19 emergency support fund for cultural, heritage and sports organizations probably sounded great in one ear but not so much in the other.

The fund, intended to complement Canada’s existing COVID-19 support measures for wages and fixed costs, is a two-phase temporary measure created to provide financial support to those organizations through Canadian Heritage, the Canada Council for the Arts, and the Canada Media Fund.

The overall objectives of the entire funding program, according to the backgrounder on Canadian Heritage’s webpage, are to maintain jobs and support business continuity for organizations whose “cashflow and short-term operational viability” have been negatively impacted by the COVID-19 pandemic and to stabilize the sector, recognizing that it is a major driver of the Canadian economy.

Right off the bat, Arts and Heritage St. Albert doesn’t fall into the first phase.

“We don't have any sort of existing agreements with them,” explained Arts and Heritage St. Albert’s executive director Ann Ramsden.

The organization is mandated by the city to operate the Art Gallery of St. Albert, the Musée Héritage Museum, and the city's Heritage Sites including the Little White School and the Grain Elevator Site.

Prior to the pandemic, Arts and Heritage St. Albert had been approved for a small grant through Canadian Heritage for Canada Day programming. It has also been applying for a micro-grant to digitize an exhibition.

“Those grants are both in place. We're actually waiting for phase two to come out. That's where we're hoping we're going to see more programs that are going to be able to help us directly through the Museum Assistance Program, and also through the Canada Council for the Arts.”

Details on that phase of funding have not yet been announced, though Ramsden suspects it will come within the next few weeks.

“We're really waiting for that. The other thing, what we do know is that if you have taken advantage of some existing federal government programs – for example, the wage subsidy – then you can't claim the equivalent through these new funds that are coming out,” she continued. “Basically, there's no double dipping, so if we're lucky enough to be able to get it through one program, if they have an equivalent program coming out, we couldn't apply through Canadian Heritage.”

Right now, she noted, the Canadian Wage Subsidy program has been of the most benefit to her organization.

Carol Watamaniuk, the president of the Visual Arts Studio Association, agreed with that sentiment. VASA only has one employee and that is its executive director, who is “exploring every avenue” for other funding options. That position currently has 75 per cent of its wages covered through the subsidy, she said, adding that the artist collective can’t apply for grants from the Canada Council for the Arts.

“If we had a lot of staff, you could lay them off to try and save money,” she said. “We have one. You can't lay off that person. The organization still needs to keep running, paying bills, doing all the things and applying and writing reports in regards to grants that you've already gotten.”