In the past decade, CityTV personality Bridget Ryan has spent a major portion of her time in front of a camera. After the St. Albert Catholic High student graduated, she bolted to the United States to study drama.
0
Dec 8, 2009 11:00 PM By: Anna Borowiecki 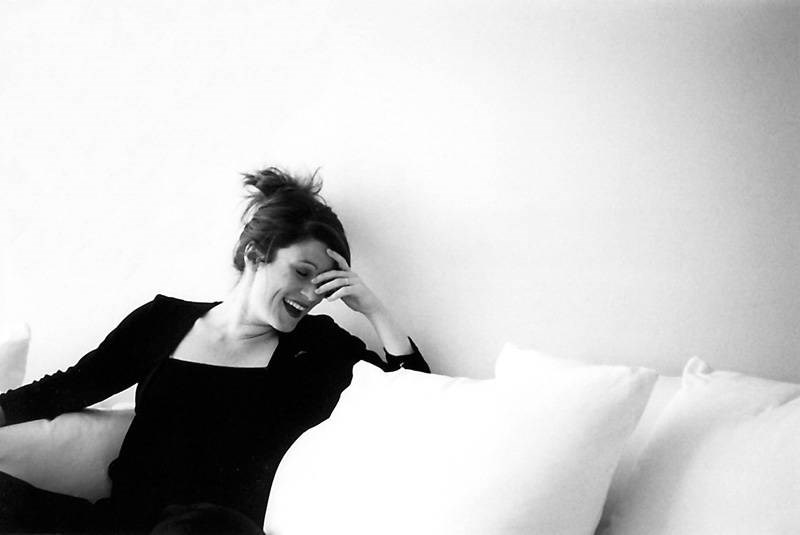 In the past decade, CityTV personality Bridget Ryan has spent a major portion of her time in front of a camera.

After the St. Albert Catholic High student graduated, she bolted to the United States to study drama. Ryan graduated from the University of Cincinnati’s College Conservatory of Music with a BFA in musical theatre and settled in New York to ply her trade.

One teacher told her she was such a great character actress she wouldn’t work until she was 35. To keep her acting chops up in between auditions and call-backs, he suggested working cabarets.

“I discovered I loved the fun, relaxed nature of cabarets. You set the scene with hilarious stories and it allows you to break the fourth wall. You can feel the participation,” said Ryan.

She wowed crowds at Duplex and Rosie’s Turn. At Don’t Tell Mama’s with Rant Control, she garnered Most Promising New Talent by Playbill Magazine.

But here in Edmonton, as a freelance director for Grant MacEwan University’s musical theatre program, Ryan wanted to be more accountable to the students. “You gotta walk the talk.”

For years, she’d talked of organizing a cabaret. When her father Tim Ryan, 62, the founding father of MacEwan’s musical theatre program died of congestive heart failure in November, Ryan dedicated her upcoming cabaret to him.

A portion of all ticket sales from Big Ol’ Christmas Cabaret running Dec. 10 to 20 at Catalyst Theatre will go to the Tim Ryan Musical Scholarship Fund.

“His greatest gift to the acting profession was a unifying belief in young actors. He would always say that no matter the outcome, it would be great because you learned something. My dad was a terrific second chance kind of guy. He was a fair man.”

Teatro La Quindicina’s Stewart Lemoine, a playwright/director, was invited to direct and polish the 75-minute cabaret. “You get sloppy and you get indulgent. You need to be kept honest.”

In this season to be jolly, Ryan will belt out 16 Broadway tunes such as Still in Love, Man on the Moon and a Christmas medley.

In addition, Jason Carter, Ryan’s cameraman and an emerging national presence, is also putting on a visual arts exhibit during the run. Nanabozho: The Tail of Giving is inspired by Ojibwa folklore’s Nanabozho, the trickster rabbit. The exhibit has 13 soapstone carvings and seven large paintings. Carter is one of six Alberta artists invited to exhibit at the 2010 Winter Olympics.