Cannabis producer, U of A form partnership

Atlas Growers Ltd., a cannabis facility located in Lac Ste. Anne County, has announced a new partnership with the University of Alberta.
Sep 10, 2018 12:00 AM By: Dayla Lahring 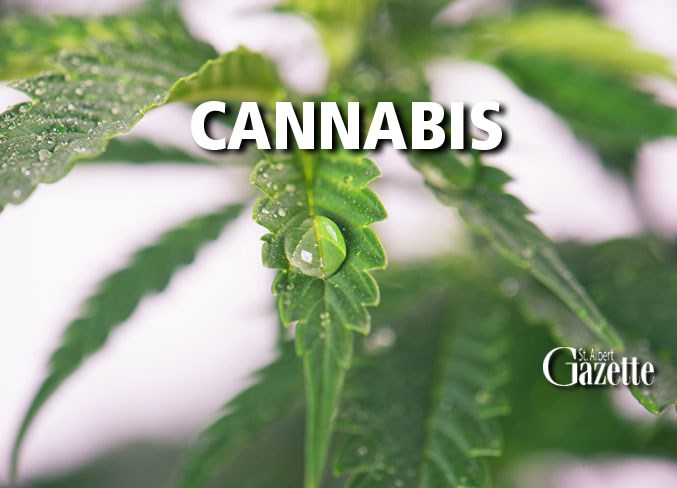 WE NEED A STEADY FLOW – St. Albert Mayor Cathy Heron said while she appreciates municipalities are getting provincial funding for cannabis, she would rather see ongoing funding rather than a one-time transfer.

Atlas Growers Ltd., a cannabis facility located in Lac Ste. Anne County, has announced a new partnership with the University of Alberta.

Atlas is currently in the last stages of becoming a federally licensed producer of medical cannabis. Once operations begin, the extra scraps of harvested cannabis will be transferred to the university for research.

Hole said only female cannabis plants produce high THC levels, which is the psychoactive ingredient in the drug. The buds at the tips of the plant’s stalks are used, while the rest of the plant is considered waste.

Nicholas Ashbolt, professor in the School of Public Health at the U of A, said a team of researchers is trying to discover if the bio-waste could be turned into bio-energy to fuel the facility’s heat and electrical needs. The university is also looking at ways to treat wastewater produced at Atlas.

Ashbolt said the project would initially take place on campus, but expects it to eventually relocate to the Atlas facility.

“As we hopefully develop this into a full-scale operation, then that activity we do here would be moved onsite, so there would be no further transfer of materials to the U of A,” he explained.

Alberta Innovates is funding the research project, called the Cannabis Waste Project. The project will run for about a year, although Ashbolt said the partnership between the company and university would most likely continue.

Atlas Growers Ltd. also recently announced plans to expand its 38,000-square-foot facility by 1.1 million square feet. Hole said he’s unsure when the facility will start expanding, noting that the company is trying to finish construction on the first phase of the building.

With 160 acres of land surrounding the building, the facility could expand up to 12 million square feet in total.

Hole emphasized the production facility would be focused on medical cannabis only. Once completed, Atlas Growers Ltd. will produce around 5,000 kg of dried cannabis annually.

For more information about the company, visit: https://atlasgrowers.com/.