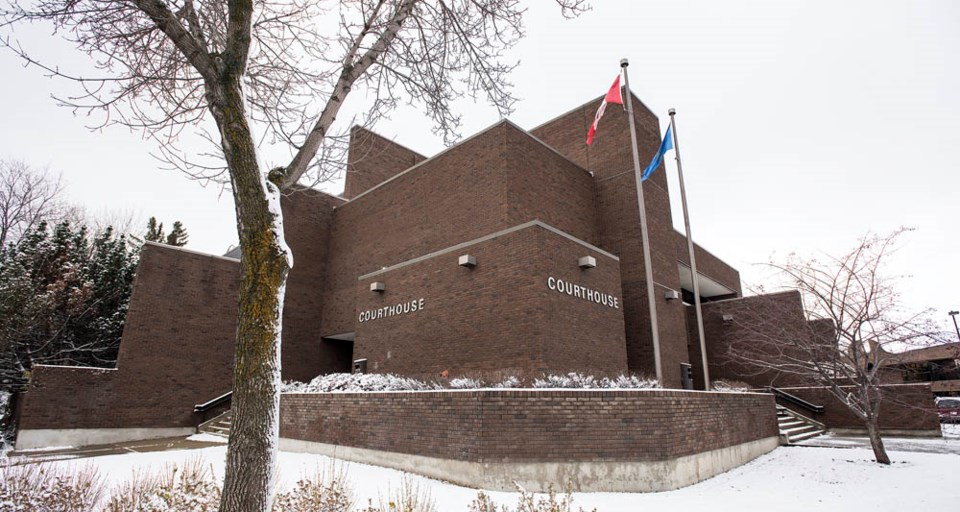 The RCMP has arrested two men following two home invasion incidents where a man was held at gunpoint. Two men are facing charges after a lengthy investigation involving Morinville General Investigation Section (GIS), the Forensic Identification Section and the RCMP Edmonton Serious Crimes Branch. The charges relate to two home invasions that took place over the summer in the Sturgeon County communities of Riverstone and Pinnacle Ridge. On July 11, a man who does not want to be named for fear of his safety, said that three masked men robbed his home in Pinnacle Ridge just outside of St. Albert while holding him at gunpoint and threatening to kill him. The men arrived at around 6:30 p.m. and entered the garage where the man was working. The man said that the one man held him at gunpoint while he was taken to several rooms in his house while two other men ransacked his house looking for valuables. According to the man, the thieves managed to get away with cash, his collection of 80 to 90 watches, his phone, keys and a designer Louis Vuitton bag. On July 5 five masked men entered an open garage in Riverstone and took items from the master bedroom while the homeowner was downstairs resting. The homeowner did not see or hear the men but security camera footage recorded the five men entering and leaving the garage. The homeowner said five masked people with at least one handgun and wearing all black pulled up to the house in a small car and entered through the garage at around 2:40 p.m. The thieves went through the master bedroom and stole a wallet and some cash and left with a bag, but the homeowners don’t know what is inside. Barrhead-Morinville-Westlock MLA Glenn van Dijken said that the latest incidents are examples of increased incidents of rural crime. The biggest concern for van Dijken is that rural residents will feel the need to “take the law into their own hands.” The MLA said that he has lived in the area for around 50 years and the rates of crime have changed significantly. Van Dijken said that the biggest problem he has heard his constituents are facing is property related crimes. On Nov. 24, Elia Michael Zahara, 18, of Edmonton was arrested and charged with 19 Criminal Code offences including break, enter and commit theft, wearing a disguise and several firearm offences.  Of these 19 charges, three of them stem from the July 5 incident and the rest are from the July 11 incident. Following a bail hearing, Zahara was remanded in custody. On Monday he appeared in St. Albert Provincial Court via CCTV and his matters were put over until Dec. 4 to obtain disclosure and for him to consult counsel. A 20-year-old Edmonton man was also arrested and charged with eight Criminal Code offences including break, enter and commit theft, wearing a disguise and several firearm offences. He has been released to appear on  Jan. 11, 2018 in Provincial Court in Morinville.  The RCMP is not releasing his name as his charges have not been formally sworn. RCMP said the third suspect related to the July 11 incident remains unidentified.  He is described as a black male with dreadlocks who may live in the Edmonton area. “The RCMP remains committed to conducting thorough and diligent investigations, oftentimes accessing several support units,” Sgt. Dale Kendall, Acting Detachment Commander of Morinville RCMP said in a release.  “We don’t always see immediate arrests following reported crimes, but always know that we will investigate all aspects of the crimes reported.”