There’s still 10 months to go until a new council is chosen during the municipal election in October, 2010, but one candidate is wasting little time getting his campaign started.
Dec 22, 2009 11:00 PM By: St. Albert Today Staff 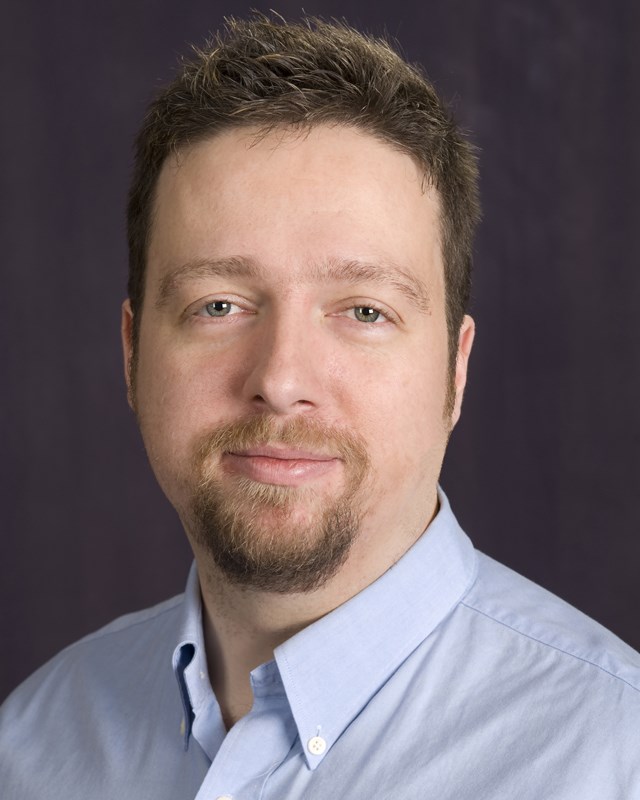 James Van Damme became the first person to throw their hat in the ring for the Oct. 18

There’s still 10 months to go until a new council is chosen during the municipal election in October, 2010, but one candidate is wasting little time getting his campaign started.

James Van Damme has been watching city council very closely for several weeks as members put the final touches on the 2010 budget. From those observations, Van Damme feels strongly about lowering property taxes and attracting commercial development — two issues he says that have been a long-standing issue with city residents.

“I have lived in St. Albert for about seven years and I notice my property taxes have gone up year after year,” said Van Damme, who sees city council as the executives of a business and the residents as shareholders.

“Looking at council’s budget, I find there are a lot of areas where we can re-evaluate how we are spending the taxpayers’ dollars. Before we make any major decisions, we should really be passing things by our shareholders.”

Van Damme singled out the ballooning price of the Riel Recreation Park redevelopment, along with spending $500,000 on a redesign for fire station No. 1 when the city just spent millions on fire station No. 3, which opened last year.

Van Damme has also started brainstorming ways to attract more commercial businesses so the property tax burden doesn’t rest so much on the shoulders of homeowners.

The completion of the Anthony Henday Drive ring road will be a huge piece of the puzzle towards attracting more businesses, he added. When that happens it will be time to start selling St. Albert as a viable place to do business.

“We really need to be strategic on how we are putting in infrastructure and what commercial development zoning we are doing to attract bigger businesses,” said Van Damme. “They are only interested in putting establishments in place if it makes sense for them. We have to go out and lobby to make St. Albert a place to do business.”

Other issues Van Damme would like to tackle include making Servus Credit Union Place profitable, adopting emerging technologies and saving St. Anne Street by ensuring it doesn’t close to traffic through the downtown task force.

In addition, Van Damme said he would like to give seniors some sort of a break on their utility costs since they represent more than 5,000 of the population and many live under the poverty line, struggling to keep up with the cost of living in St. Albert.

Van Damme is no stranger to a political campaign.

The self-proclaimed entrepreneur, who works as a technology consulting professional, has spent about eight years in politics working on federal campaigns for various political parties.

Throughout the course of his own campaign, Van Damme said he intends to reach out to St. Albert residents through the Internet and appearances at various community events.

Van Damme has launched his own campaign website, www.stalbertelections.com, and maintains a presence on the social media site Twitter.