A former fentanyl production lab northwest of St. Albert has been cleaned and is waiting to be re-opened to the public.
0
Dec 19, 2017 4:26 PM By: Jennifer Henderson 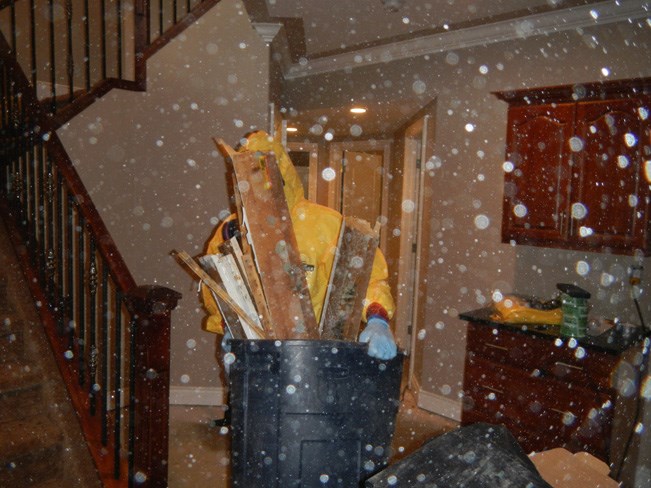 White particles of dust containing mold and fentanyl float through the air while the team at Mayken clean out the home.