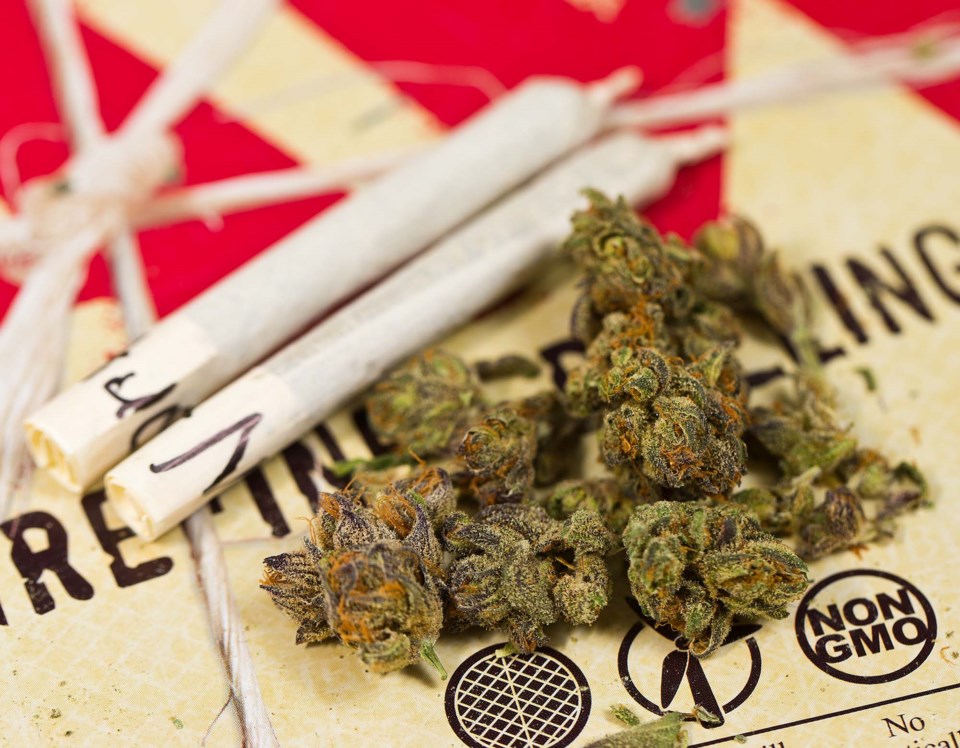 NOW LEGAL – Sturgeon County passed new laws last week that say where and how cannabis retail, production, and processing facilities can operate in the county.

County to get standards

Sturgeon County residents could be fined up to $500 for making too much noise under a proposed new law unless that noise is related to farming.

County council passed first reading of its first community standards bylaw last week. The law, which county fire chief Pat Mahoney said would be complaint-driven, is meant to address concerns around noise and unsightly properties not covered by current legislation.

The draft law bans noise that could disturb, injure, or annoy a person between 11 p.m. and 7 a.m. and bans any “unreasonably disruptive” noise from public property at any time. Bylaw officers and the courts would decide what noises violated the bylaw. Agricultural activities, warning sirens and signals, and school and church bells are exempt from the noise ban.

The draft specifically bans idling a vehicle for more than 20 minutes in a residential zone unless it’s -15 C or below and bans producing construction noise between 11 p.m. and 7 a.m.

The draft also creates additional rules for residential areas that do not apply to agricultural activities. Residential properties are not to become unsightly, such as through the accumulation of trash, appliances, building materials (unless construction is underway), vegetation over 15 cm tall (except for landscaping or naturalization), or more than two derelict vehicles. The bylaw also proposes rules for lighting, graffiti, compost heaps, general property maintenance, and shooting weapons.

The bylaw, if passed, would allow officers to lay fines of up to $1,000 and order a landowner to bring his property in line with the law’s requirements. Repeat offences would garner doubled and then tripled fines.

The draft law is open for comment and will return to council at a later date.

Sturgeon County is now open for business when it comes to growing and selling cannabis, but not for edibles – not yet, at least.

Council added cannabis sales, production, and distribution to its list of land-uses in summer 2018 but didn’t say where those uses could actually happen as, at the time, recreational cannabis wasn’t legal. Now that it is, these new rules specify where residents can sell and grow cannabis.

The bylaw now treats recreational and medical cannabis the same and requires any production/distribution facilities to have mitigation plans for noise, odour, traffic, dust, and other impacts. Administration can also require developers to do landscaping, noise assessments, and public consultations.

The law now states that industrial hemp can be grown in agricultural zones without a permit (you need still need a Health Canada licence). It defines cannabis consumption venues but doesn’t actually allow them anywhere, as cannabis edibles aren’t yet legal in Canada.

Cannabis production and distribution is now a permitted use in medium and heavy industrial areas and a discretionary one in the Airport Support region. Micro-sized facilities (defined as those smaller than 200 square metres or processing less than 600 kg of cannabis a year) are also allowed in agricultural areas at a development officer’s discretion.

Cannabis retail stores are now a discretionary use in commercial districts.

Administration made several tweaks to the bylaw in response to public comment. The law now caps the number of micro-sized facilities at one per parcel. Micro facilities must be at least 300 m from a home on an adjacent residential site but can be as close as 100 m from one on an adjacent agricultural zone – a move made to reduce the number of cannabis production “dead zones” in farm areas. Micro facilities must also be least 150 m from any school, school reserve, or provincial health care facility. Regular-sized facilities have to stay 400 m from homes on neighbouring lands.