“It feels very troubling to see the kind of continued conduct – unethical conduct – on the part of the prime minister,” Cooper said.
Aug 6, 2020 11:00 AM By: Jennifer Henderson, Local Journalism Initiative reporter 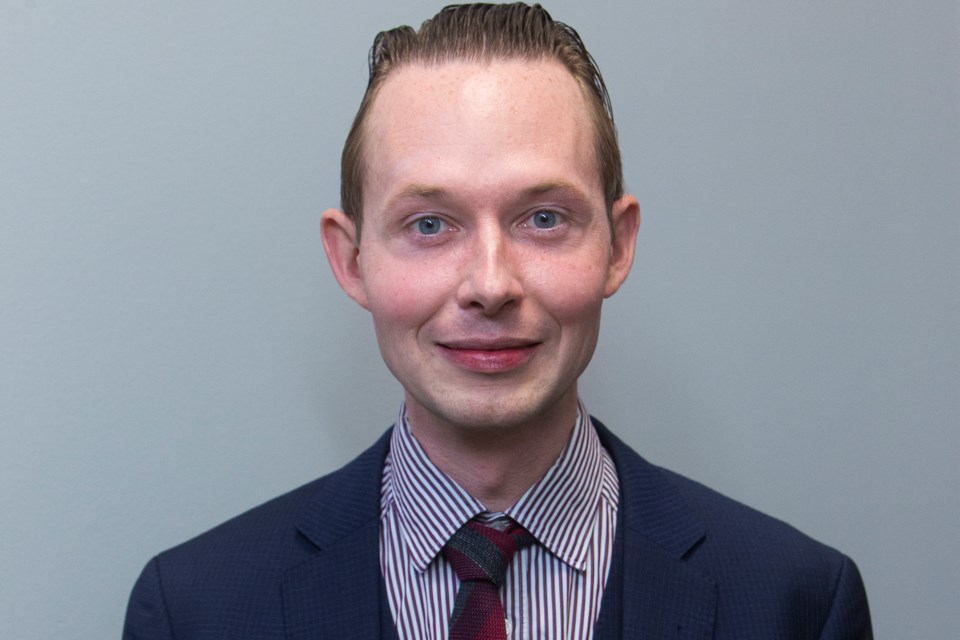 St. Albert MP Michael Cooper says the fact that Prime Minister Justin Trudeau is being investigated by the ethics commissioner for a third time is concerning and unusual.

Cooper, who sits on the federal House of Commons Standing Committee on Finance, is one of the MPs who has been questioning Finance Minister Bill Morneau, Trudeau and other staff members on the now-cancelled decision to grant the WE Charity a $900-million student grant program.

“I think we have a prime minister who just has a pattern of being ethically challenged,” Cooper said.

On June 25, the federal government announced the charity would be in charge of administering Canada's student service grant. The program aimed to pay students without summer jobs for volunteering on COVID-related matters.

The contract for the grant program hadn't gone through a competitive process, and came under fire when ties surfaced between the charity and Trudeau's family. Some of Trudeau's family members have been paid for speaking at WE events. Trudeau had failed to recuse himself from the discussions and decisions leading up to the contract being awarded.

WE Charity was started by human rights advocates Marc and Craig Kielburger in 1995. On July 28, Marc Kielburger said Trudeau's mother, brother and wife were reimbursed for more than $200,000 in expenses for appearing at WE events.

"I was not in a position of conflict of interest. I apologized because of the perception (over) ties with my family. I should have recused myself," Trudeau said while testifying in front of the federal finance committee last week.

During his testimony in front of the finance committee Trudeau said when the government was working on the grant program, decisions were being made quickly to get programs and money delivered to Canadians as the COVID-19 pandemic dragged on.

Canada’s Finance Minister Bill Morneau is also facing criticism for not recusing himself from discussions surrounding the WE Organization after it was revealed his daughter Grace works at WE in the travel department and his other daughter Claire has spoken at WE Day events.

During the the House of Commons finance committee questioning on July 22, it was revealed that the WE Charity paid for $41,000 in costs for Morneau and his family to travel to Ecuador and Kenya in 2017 for humanitarian work for the organization. Morneau said he didn’t realize he hadn’t repaid WE for the trips and repaid the costs the morning of July 22.

Trudeau has previously been found guilty of violating the Conflict of Interest Act twice before, once for accepting a 2016 family vacation to a private Bahamian island owned by the Aga Khan and another time for the SNC-Lavalin scandal when he pressured former attorney general Jody Wilson-Raybould to stop the criminal prosecution of a Montreal engineering firm. The ethics comissioner is looking into Trudeau's conduct in the WE Charity scandal.

“It feels very troubling to see the kind of continued conduct – unethical conduct – on the part of the prime minister,” Cooper said.

The finance committee will continue to question witnesses on Tuesday and Thursday of next week on the WE scandal.