St. Albert MP Michael Cooper has stepped down from the federal justice committee and apologized for comments he made last week to a witness who had presented on online hate.
Jun 1, 2019 7:26 PM By: Jennifer Henderson, Local Journalism Initiative reporter 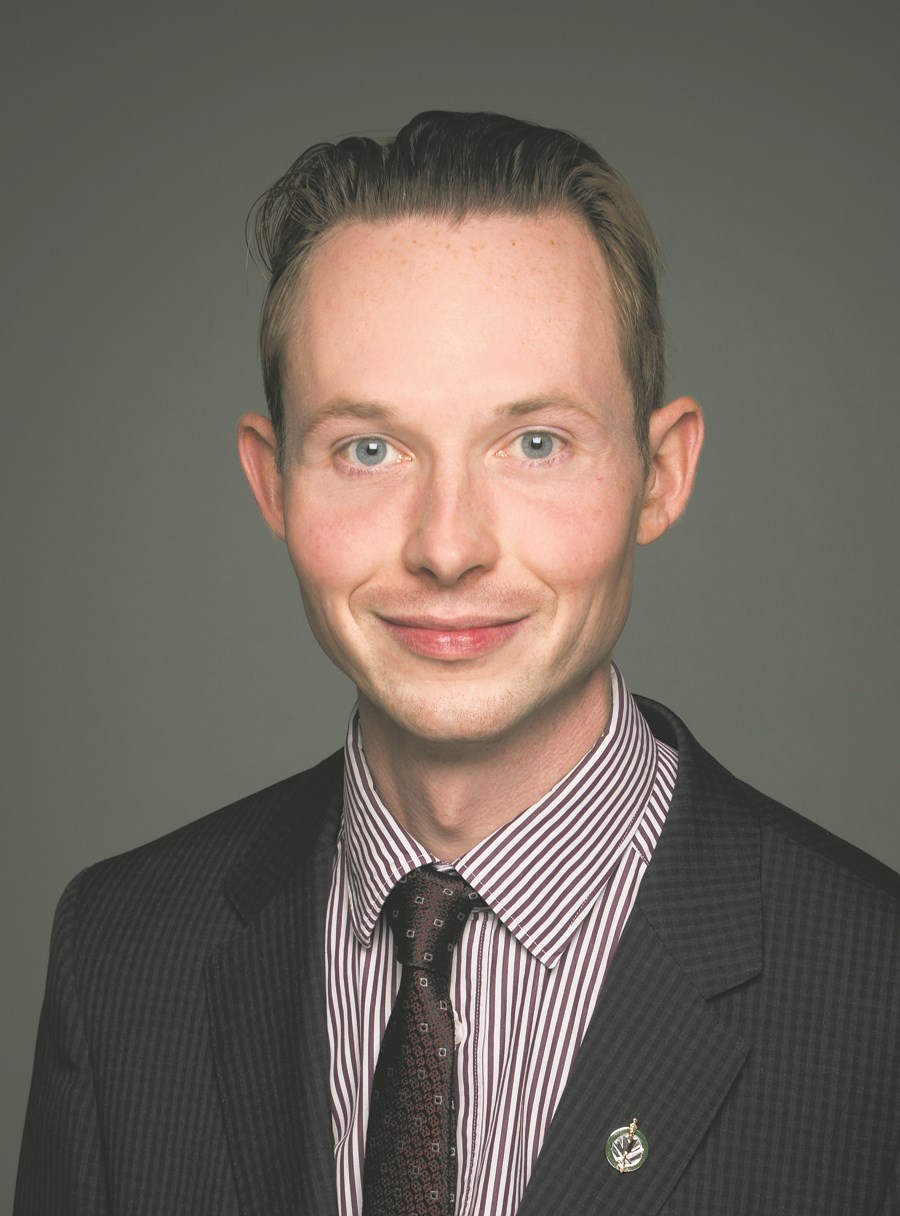 St. Albert MP Michael Cooper has stepped down from the federal justice committee and apologized for comments he made last week to a witness who had presented on online hate.

On Saturday afternoon, Cooper posted to Facebook that he and Conservative Party leader Andrew Scheer had agreed he should no longer sit on the Standing Committee on Justice and Human Rights.

In the Facebook statement, Cooper said that earlier this week he “interpreted comments by witness Faisal Khan Suri as linking mainstream conservatism with violent extremism.”

“In response, I quoted the words of a white supremacist anti-Muslim mass murderer in an ill-advised attempt to demonstrate that such acts are not linked to conservatism,” Cooper wrote.

“I absolutely should have not quoted these words nor named the perpetrator. This was a mistake. I apologize to Mr. Suri and to all Canadians. I reiterate that I unequivocally condemn all forms of racism.”

Scheer posted to Twitter that he has accepted Cooper's apology and considers the matter closed.

"Having taken the time to review the incident, I have informed him that he will no longer sit on the Justice commtitee as a consequence," he stated.

"Reading the name and quoting the words of the Christchurch shooter, especially when directed at a Muslim witness during a parliamentary hearing, is insensitive and unacceptable."

The committee is currently looking into the issue of online hate, and on Tuesday heard from three witnesses, including Faisal Khan Suri, president of the Alberta Muslim Public Affairs Council.

Suri referenced Quebec City mosque shooter Alexandre Bissonnette, noting he looked for content from “anti-immigrant, alt-right and conservative commentators,” among others. Suri also pointed to Robert Bowers, who is charged with killing 11 people at the Tree of Life synagogue in Pittsburgh, and Brenton Tarrant, who has been charged with killed 51 people at a mosque in Christchurch, NZ, as examples of how online hate and extremism can translate into real-life tragedies.

Cooper accused Suri of linking conservatism to violent extremism, telling him his comments “have no foundation, they’re defamatory and they diminish (Suri’s) credibility as a witness.”

Following those comments, Cooper read into the record a passage from Tarrant’s 74-page manifesto calling conservatism “corporatism in disguise” and noting Tarrant’s views aligned closest with the People’s Republic of China.

“You should be ashamed,” Cooper told Suri.

Cooper’s comments were immediately seized upon by other members of the committee who felt they were unacceptable. The committee briefly went in camera to discuss the issue, and upon returning to public session Cooper retracted his statement that Suri should be ashamed.

“That was not unparliamentary, but I understand that it made some of the members of the committee uncomfortable. So in the spirit of moving forward, I withdraw those specific comments, but certainly not the rest of what I said,” he said at the time.

In an interview with the Gazette on Friday morning, Cooper did not offer additional details.

“All I will say is that my statement speaks for itself,” he said.

“I make no apologies.”

On Friday, St. Albert NDP MLA Marie Renaud spoke out against Cooper’s comments and said he “must retract his statement fully.”

“I want to publicly condemn his remarks as they are factually incorrect and do not represent the views of the people of St. Albert, nor the communities in Edmonton which MP Cooper also represents. I have heard the same from several constituents,” Renaud wrote on Facebook.

The Gazette reached out to the Alberta Muslim Public Affairs Council (AMPAC) for comment but they did not respond by press time.

On their Facebook page, AMPAC said they were thankful to address the justice committee but were appalled that their statements had been misconstrued by Cooper.

“We are appalled at the level to which MP Michael Cooper used some words in our presentation completely out of context and then misconstrued AMPAC's position and credibility. To be clear, our words about a former hate incident, that were taken offensively by Mr. Cooper, were referenced in the Montreal Gazette dated March 15, 2019.”

“Furthermore, AMPAC is disgusted with the fact that Mr. Cooper not only possessed, but openly read lines from the Christchurch shooting manifesto, a banned document in New Zealand, in a national standing committee.”