Once legalized, pot shops could be coming to a daycare near you. Council agreed to remove distance barriers between the two on Monday while talking about changes to the land use bylaw.
Jun 26, 2018 12:09 AM By: Dayla Lahring 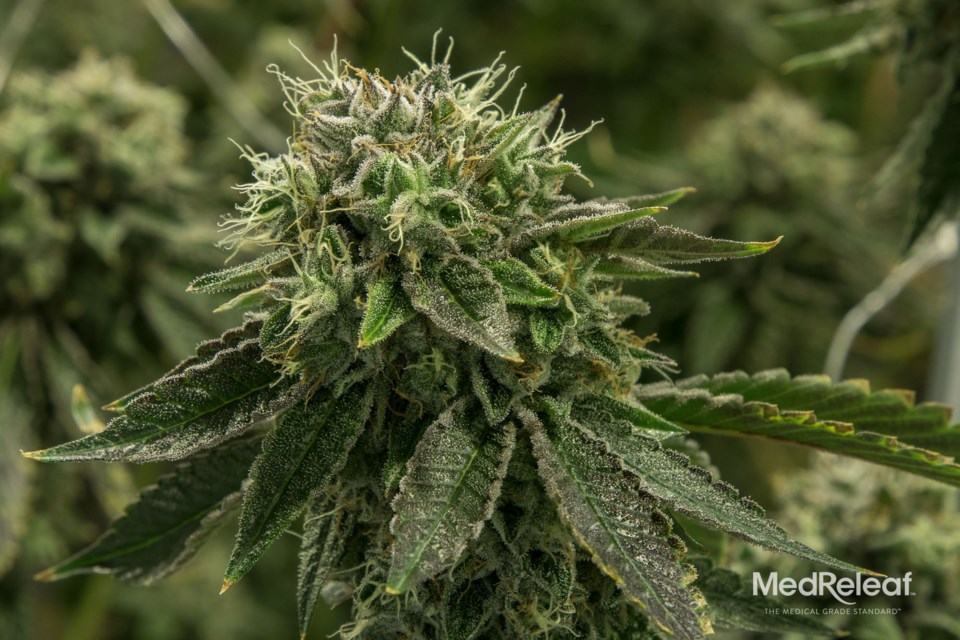 Once legalized, pot shops could be coming to a daycare near you.

Council agreed to remove distance barriers between the two on Monday while talking about changes to the land use bylaw.  Council is currently in the process of having cannabis regulations added to it, which will determine where pot shops can be located in St. Albert.

If the thought of cannabis stores and daycares co-existing on the same street is concerning for some, in the mind of the mayor there’s an easy solution for the problem: good parenting.

“Daycares come with parental supervision. There’s no way that parents are going to drop them off outside and not walk them in, and then they sneak into the cannabis retail,” Mayor Cathy Heron said. “It’s just not going to happen.”

But for Coun. Natalie Joly, it’s not the thought of a child wandering into a pot shop that has her concerned about separation distances.

She worries if distances are implemented, cannabis stores could become the preferred choice over daycares for property owners looking to rent to businesses.

“If they have to choose one or the other, they’ll choose the one that puts more money in their pocket,” Joly cautioned, adding that there’s already a shortage of daycare facilities in St. Albert.

Instead, Heron and Joly voted in favour of going the way of liquor stores, which have no separation distances from licensed daycare facilities.

Coun. Sheena Hughes, however, couldn’t disagree more. In her mind, when it comes to legalization it would be better to err on the side of caution and relax the rules later on.

“I do not want to go from the best place to raise a family to the easiest place to buy pot,” Hughes said.

The original draft of the land use bylaw had a 150-metre barrier protecting licensed daycares from cannabis stores.

Cannabis stores also can’t be within 100 metres of each other.

It was not known whether Edmonton has a separation distance between daycares and cannabis stores.

Comparatively, in Spruce Grove, the distance between stores is 200 metres. There’s also a distance of 100 metres from schools, 100 metres from a hospital’s property line and from municipally-owned facilities like recreation facilities, libraries and playgrounds.

There’s also a separation distance of 25 metres between cannabis stores and daycares.

Hughes said she wouldn’t mind seeing a 300-metre separation between cannabis stores in St. Albert, but she put forward a motion of 200 metres.

Other councillors didn’t share that point of view as it was quickly rejected.

“I don’t think a 100 metre versus a 200-metre separation is going to make a difference,” said Coun. Ray Watkins, noting competition between retailers will likely prevent stores from clustering together.

Both Joly and Heron were verbally in favour of having no distances set between cannabis stores, although no motion was put forward.

In an interview afterwards Joly said in the future she might bring forward a motion removing distances between stores, but said she hadn’t given it much thought since the meeting.

The land use bylaw will come back to council on July 9 for third reading.