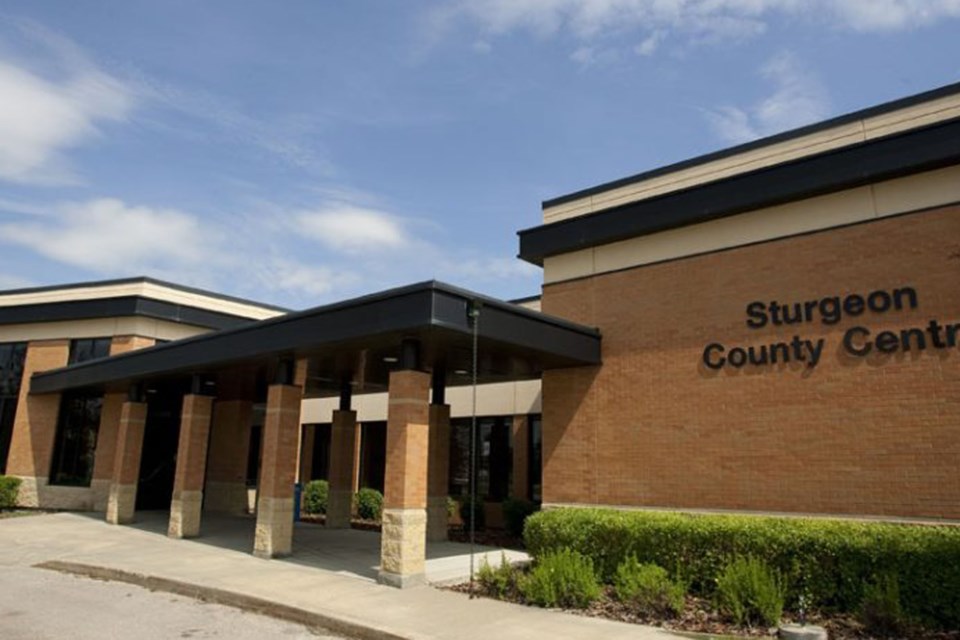 Sturgeon County will need close to $140 million in new pipes, roads and reservoirs by 2044 to handle its booming growth, suggests a new report.

Sturgeon County council accepted its first-ever infrastructure master plan on Sept. 10. The 200-some page report outlines what roads, pipes, pump-houses and reservoirs the county will need to build in the next 25 years based on current trends in economic and population growth, and is the first to link infrastructure planning to the county’s long-term plans for growth.

Using projections from the Edmonton Metropolitan Region Board Growth Plan, the report finds the county was set to nearly double in size in terms of population by 2044. Almost 80 per cent of these new residents would live in the Sturgeon Valley, which would quadruple to some 14,202 people by then – that’s equivalent to about 73 per cent of Sturgeon County’s population in 2011.

The report also predicts massive economic growth. The county would have some 4,900 more jobs in 2044 than it did in 2014, most of which would be in the Alberta’s Industrial Heartland, which was predicted to more than double in developed area by then.

The county would need to make major upgrades to its road and water systems as a result. Traffic studies suggest the county will likely need to extend 127 St. to Sturgeon Road by 2034 for about $34.7 million, for example, while water demand forecasts say that Villeneuve would need $6.5 million in improvements to its wastewater systems in the next five years.

The report predicts that the county would need some $139.4 million in new transportation, water, wastewater and stormwater infrastructure by 2044 to accommodate projected growth. The cash for these investments could come from grants, offsite levies, and other sources.

Water was a potential pinch-point identified by the report.

Water demand in Cardiff and Sturgeon Valley was projected to roughly double and triple by 2044, respectively, with demand in the ProNorth Industrial Park projected to rise some 183 times (to about 55,400 cubic metres a year from 302 in 2017) as it roughly tripled in size.

The plan notes this growth would mean more than doubling demand on the Capital Region Northeast Water Service Commission water line (which supplies the Industrial Heartland), adding “it is not clear from (the commission’s 2016 master plan) whether the system can accommodate this increase.”

The line is pretty much maxed-out already, with about 96 to 99 per cent of its capacity in use, said county utilities services manager Jeff Yanew in an interview. Sturgeon is actually leasing spare capacity from Legal and Morinville as it’s currently taking more than its allocated 23.3-per-cent share.

Fortunately, the county already owns a booster station at the Oakmont reservoir in St. Albert, which, once activated, will effectively triple this line’s capacity, Yanew said. This will likely happen within two years and will mean higher operating costs for everyone on the line – the report pegged the cost of activating the booster to the county at $100,000.

Sturgeon County is a member of the CRNWSC and can work with the group to fund increases to that line’s capacity, Yanew said. The county also had plans to upgrade pipes in the Heartland region in the next two years to support industry.

While the report recommended some $37 million in upgrades to reservoirs and water lines by 2044 to meet water demand, it said the county could reduce these costs through water restrictions, aggressive conservation measures and other tactics.

Yanew said the county brought in voluntary odd-even watering as a conservation measure earlier this year, which appears to have driven down demand. He plans to propose a water conservation bylaw to county council in the near future.

The report is available in the agenda package for the Sept. 10 county council meeting.