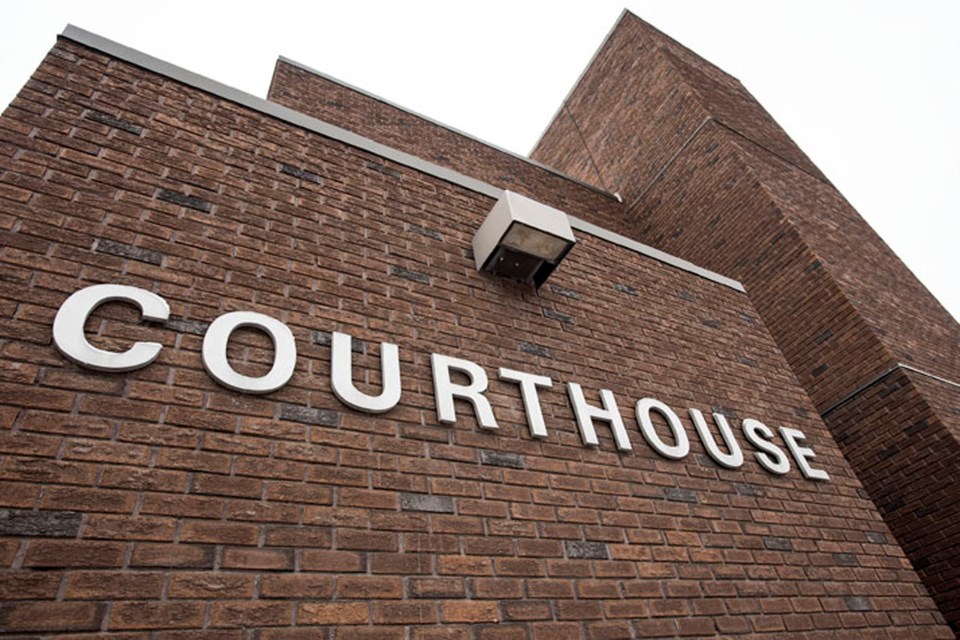 A duo facing charges after an alleged arson incident in Forest Lawn made their first appeared in a Morinville courtroom last week.

No one was in the residence at the time of the fire and there were no reported injuries. St. Albert Fire Services couldn't comment but posted to Facebook that crews from the city's three fire stations responded.

Duane Irwin, 38, of no fixed address, was charged with arson, theft under $5,000 and failing to comply with a recognizance.

The duo has been remanded into custody and are scheduled to appear in the St. Albert Provincial Court again on July 22, for an election and plea.

A man facing a slew of identity theft charges will be back in court later this month.

Ahmed Salha is facing 20 charges related to identify theft, thanks to a lengthy investigation by the RCMP that identified more than 100 victims, and will return to court to enter an election and plea on July 29.

On May 2, the St. Albert RCMP said officers began a lengthy investigation in March that led to a search warrant being executed at a local residence. Through that warrant, police identified more than 100 victims of identity theft and fraud from all over central Alberta.

The RCMP believes some of the identities were stolen by suspects going through unlocked vehicles and stealing documents.

The St. Albert RCMP has recently launched the 9 p.m. routine, which is a crime prevention movement encouraging residents to take valuables out of their vehicles, including documents that can lead to identities being stolen, and to lock their doors at 9 p.m. each night.

The RCMP are reminding the public to report any fraudulent activity to their local police and to the Canadian Anti-Fraud Centre (CAFC). The RCMP manages the CAFC with the Competition Bureau and the Ontario Provincial Police.

A woman facing charges of drug trafficking is slated to come back to court later this month.

Jaydh Singh has put her matters over again to July 22 for an election and plea.

The St. Albert RCMP executed the search warrant in North Ridge and found more than two ounces of methamphetamine, $1,590 in Canadian cash and a small amount of GHB.

This is not Singh's first time facing trafficking charges. In 2018, she and two other people were charged with trafficking heroin and opoids.

The weapons charges relate to an electronic stun device.

Singh will be in court on Sept. 26 and 27 for her earlier trafficking charges for a preliminary inquiry.