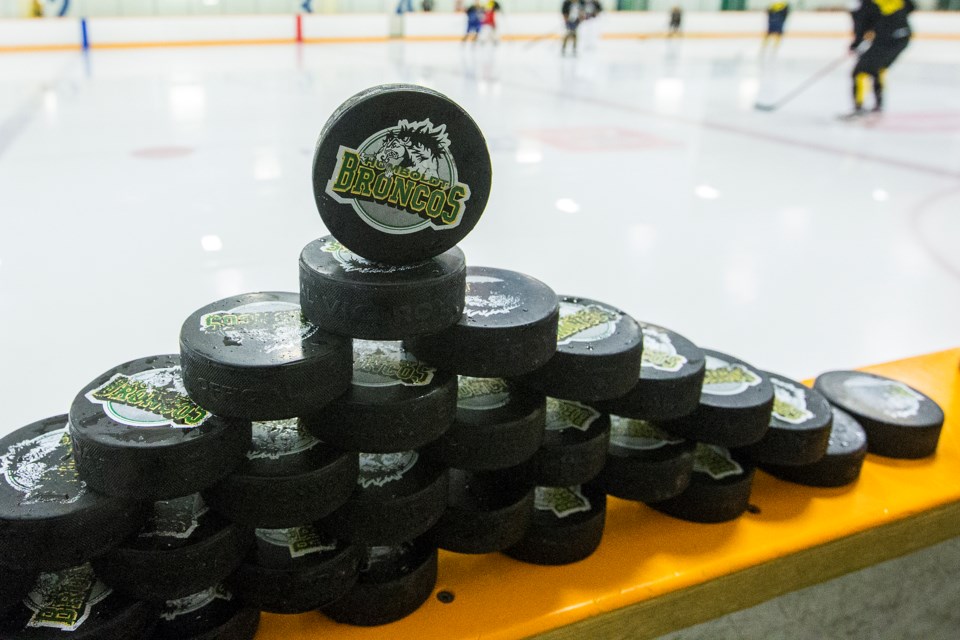 For families who lost loved ones in the April 6, 2018, Humboldt Broncos team bus crash, the COVID-19 pandemic made grieving their losses even harder this year.

Monday was the two-year anniversary of the crash. Chris Joseph, who lost his son Jaxon in the crash, said his family had planned to get together with Alan and Tricia Wack, who lost their son Stephen in the crash.

But due to COVID-19 and social distancing, the families couldn’t be together.

“This one is harder. I think – I know this general sense of what we're getting from a lot of the families is, this is actually quite hard and a lot harder than we thought it was going to be and I think COVID has a lot to do with it,” Joseph said.

St. Albertans Stephen and Jaxon died in the crash along with Logan Hunter and Conner Lukan, who lived in the city for several years.

On April 6, 2018, the Humboldt Broncos hockey team was heading to their final game of the season against the Nipawin Hawks when their team bus was struck by a semi truck. Sixteen people on the bus died while 13 others were injured.

Many of the Broncos families had planned to travel back to Saskatchewan to spend the anniversary together and Joseph said that every family was going to spending the day with someone.

“This year, we tried to do it virtually like the rest of the world, but it’s just harder.”

With COVID-19 social distancing restrictions in place, the Josephs and other families are stuck with a lot of spare time and not a lot of social interaction.

“I think we need to be with people, like we all do. I know that Josephs are definitely social people and most of us are,” Joseph said.

The father said they have been spending a lot of time together as a family but it would be nice to have other social interactions.

“It'd be nice to break it up and spend some time with other people as well. That would help a lot. It still would have been tough. But it probably would have taken our mind off things a little bit.”

This year, the family decided to spend the day on their own and went down to Lacombe Lake Park where Jaxon and Stephen’s memorial benches are set up.

Joseph said this year has been difficult as they realize the hole in their lives and hearts is never really going to mend.

“Will it get better? Maybe some day,” he said.