Council voted down motion to freeze the fee for nine months
Dec 5, 2020 8:00 AM By: Brittany Gervais 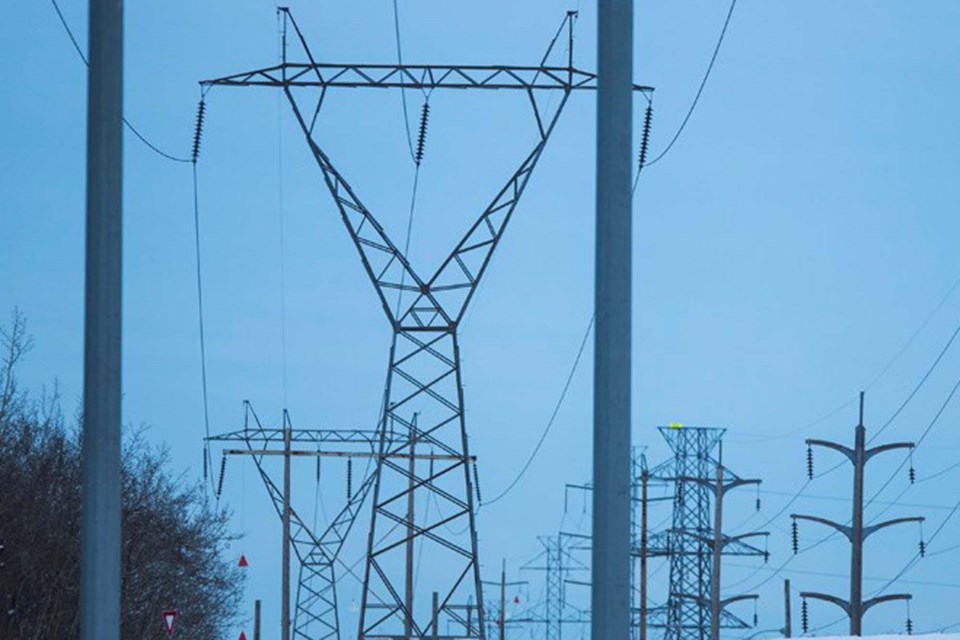 A 2.5-per-cent increase to the city’s electrical franchise fee will go ahead in 2021 after council voted down a motion to freeze it for nine months.

On Jan. 1, the fee is expected rise to 10 per cent from 7.5 per cent, an increase equivalent to offsetting a 0.7-per-cent property tax hike, according to a city background report. The fee increase planned for 2021 is expected to generate $768,000 in revenues.

An electrical franchise fee is what the city charges its utility provider, Fortis Alberta, for access to city land where utility infrastructure is built. The utility provider then passes that fee along to its customers on their monthly utility bills. The more energy used, the more the user pays.

During budget deliberations on Tuesday, Coun. Sheena Hughes put forward a motion to pull the fee back to 7.5 per cent as of April 1, before resuming the 10-per-cent fee on Jan. 1, 2022. Originally, Hughes’ intent was to freeze the increase on Jan. 1 this year, but because the Alberta Utilities Commission already approved the city’s application, any changes could only come into effect April 1.

Without the $568,000 in fee revenues this increase is expected to generate between April and the end of 2021, property taxes would increase by 0.5 per cent, explained Diane McMordie, director of finance. The average household would save about a dollar more on their taxes by having the franchise fee.

However, businesses and other organizations with higher energy consumption costs will be the hardest hit, Hughes said, with some paying "thousands of dollars" more a year. St. Albert business owners are already “up to their eyeballs in debt” due to the COVID-19 pandemic, she said.

“The last thing they’re looking for is to find out that they are going to save a whole dollar on their taxes but end up paying hundreds of dollars more because of the electrical franchise fee,” Hughes said. “This is not about being able to save a dollar month, it’s about letting businesses be able to stay afloat.”

The electrical franchise fee is still money coming out of resident wallets as well, Hughes said, and should be included as part of tax rate discussions.

Coun. Wes Brodhead spoke against the motion. He said the benefit given to large businesses would be borne by St. Albert residents.

“They pay the rates to do business in St. Albert, and we need to take advantage of the revenue streams available to us to keep our property taxes for our residential ratepayers as affordable as they can,” Brodhead said. “Businesses are hurting, but so are our homeowners.”

The motion failed in a 6-1 vote with Hughes voting in favour.