Episode 4: 'Egg’cited about future of backyard hens in St. Albert 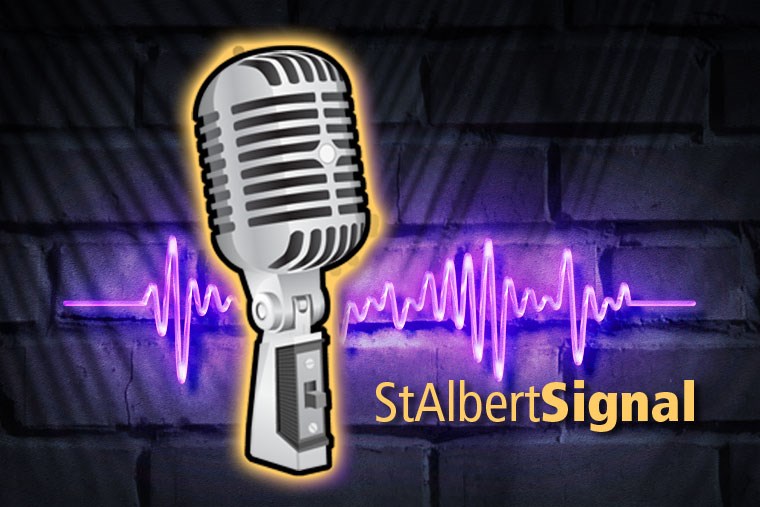 The Taphorn family operates a little bit differently than most. Instead of waking up in the morning to do dishes and menial chores around the house, the kids are in a mad dash to the backyard. What awaits them is a homemade chicken coop that houses three hens, named T-Rex, Doodles and Henny Potter.

The leader of this backyard hen farm is Heidi Taphorn, the mother of four kids and three hens. She said she first got into the idea of owning hens as a way to bring her rural roots to the city as well as teach her kids lessons in responsibility.

“St. Albert has an awesome group of people that are promoting urban agriculture,” she said. “We just wanted to have some food in the backyard and I wanted my kids to have some responsibility and know where their (food) comes from.”

The kids have been enjoying their company as well. They treat the hens the same way they would treat a family cat or dog and look forward to their new morning routine. Alexandra Taphorn, 9, described what a typical morning looks like for the Taphorn kids.

“We feed the kittens, feed the goldfish and then we head outside to give the chickens [food] and clean out their water,” said Alexandra. “In the spring or summer we usually let them roam around the garden and lawn to get the dew worms and slugs.”

The project has been a success so far and, as Alexandra said, they are great for keeping pests out of the garden. The Taphorns struggled with a slug infestation before but that has all but disappeared with the arrival of the hens.

Not everything is rosy in the world of backyard hens, however. Alexandra recently talked to St. Albert city council about raising the number of hens allowed from four to six.

“Introducing just one chicken into a flock, especially if there are three original ones, focuses all of the pecking on that one chicken,” Alexandra explained. “Introducing more than one spreads out the pecking order so it can help save the chicken’s from being pecked to death.”

For the Taphorns, hens are more than just farm animals, they're a part of their family.

“We do see them as our own pets and even if they quit laying [eggs] we would keep them a little longer,” said Alexandra. “We all really love our chickens.”

On April 6, St. Albert city council passed a motion to increase the number of hens in the city's bylaw from four to six. The motion passed unanimously, and will come into effect on May 31.