Episode 9: “Unreal” demand for bicycles as riders hit the trails

“We already have done all the purchasing and most of the bike brands are already sold out.”
May 15, 2021 8:00 AM By: Jennifer Henderson, Local Journalism Initiative reporter 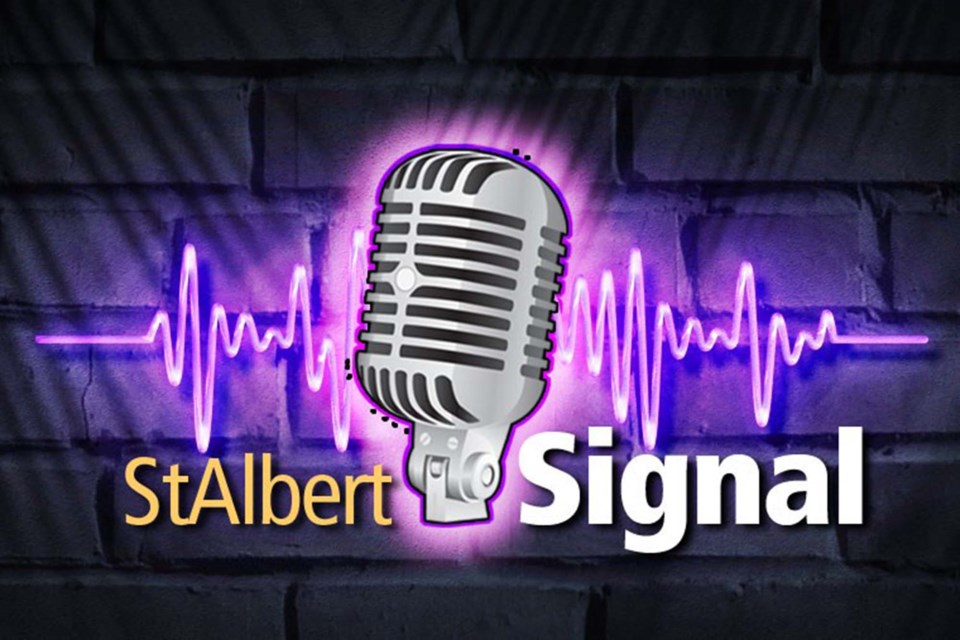 Bicycles have been flying off the shelves since the beginning of the pandemic as residents flock to take part in outdoor activities.

Fernando Darakchian, manager of Cranky’s Bike Shop in St. Albert, said customers will have a tough time tracking down a bike early this summer.

“Most of the customers, when they’re coming to the store to look for a new bike, they realize that there are not a lot of options or almost no options right now,” Darakchian said.

While this is the second year of popularity for cyclng, Darakchian said this year is different from last year. In 2020, they started with a full warehouse of bikes to deliver out to customers.

“We were selling them like if you’re selling candy. It was unreal,” Darakchian said.

But this year, high demand worldwide and shipping delays has made it even tougher to get bicycles into the store, he said. Cranky’s has orders in place to get more stock, but he said the bikes won’t be arriving for a few more months.

“The situation doesn’t look like it’s improving at all,” he said, noting he suspects the pandemic’s impact could be felt into 2022. “We already have done all the purchasing and most of the bike brands are already sold out.”

The bike expert said many riders are getting into mountain biking because the river-valley system in Edmonton provides top-notch mountain biking trails that are only half an hour away. In St. Albert, electric bikes are also in highdemand this year.

But while many new cyclists are hitting the trails this year, the bike clubs associated with shops have had to shut down.

Cranky’s group rides have been on hiatus since the pandemic started due to COVID-19 regulations and restrictions.

“This year for us was a rough year on that side because we actually had to cancel the club,” said Darakchian, adding the store has been so busy it isn’t possible to dedicate the staff to running the rides.

But while new cyclists have been getting out in droves, long-time bikers, such as St. Albert resident Mark Fraser, have been scaling back their kilometres.

Fraser, a competitive triathlete, said his riding distances have dropped significantly this year since he no longer bikes to his office in downtown Edmonton from his house in St. Albert.

But more significantly, all of Fraser’s races have been cancelled, which gives him nothing to train for.

“It’s been very difficult. I’ve raced for many years now, but over the last several years, I’ve worked more races than I’ve actually participated in as an athlete,” said Fraser, who races and also volunteers to run races.

But training for big races and having them cancelled can be a major blow for competitive athletes.

Having group rides cancelled, such as those run out of Cranky’s bike shop, can also be tough for beginner athletes who want to start racing.

Experienced riders know all the good routes and rides around town, but for those starting out it can be tough to figure out a training schedule.

“There’s nobody to teach you the beginning ropes of it and to get good at it, you need some kind of means to do that.”

The expert rider has been pedaling for most of his life, and while he competes in triathlons, Fraser said biking is his real passion.

“I’ve been biking since literally I could walk. I got my first bike when I was probably four or five years old. I remember it was this little green, clunky thing with training wheels on it."

The year-round rider said he loves being out biking because you are on your own, out in the fresh air. Even during the winter, he said he enjoys biking after a fresh snowfall because of how peaceful it is.

“It’s just the freedom you can have that you can’t really have anywhere else. That’s what I like most about it. It’s fun.”