Except for one very special privately cherished picture of his mother, Jason Hills, president of Edmonton's MADD chapter has no family photos.
Dec 9, 2016 11:00 PM By: St. Albert Gazette 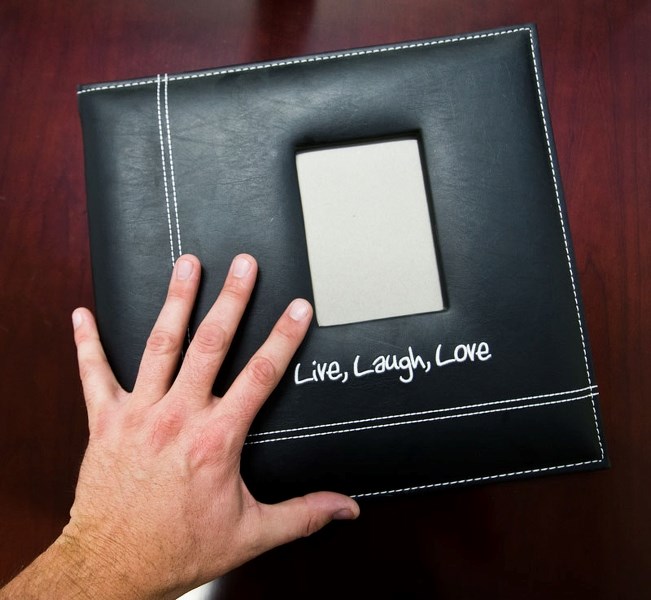 Jason Hills is President of Edmonton MADD chapter and lost his parents to a drunk driver whne he was only three. Hills says he has only a couple of photos of his parents. Not enough to even fill a photo album.