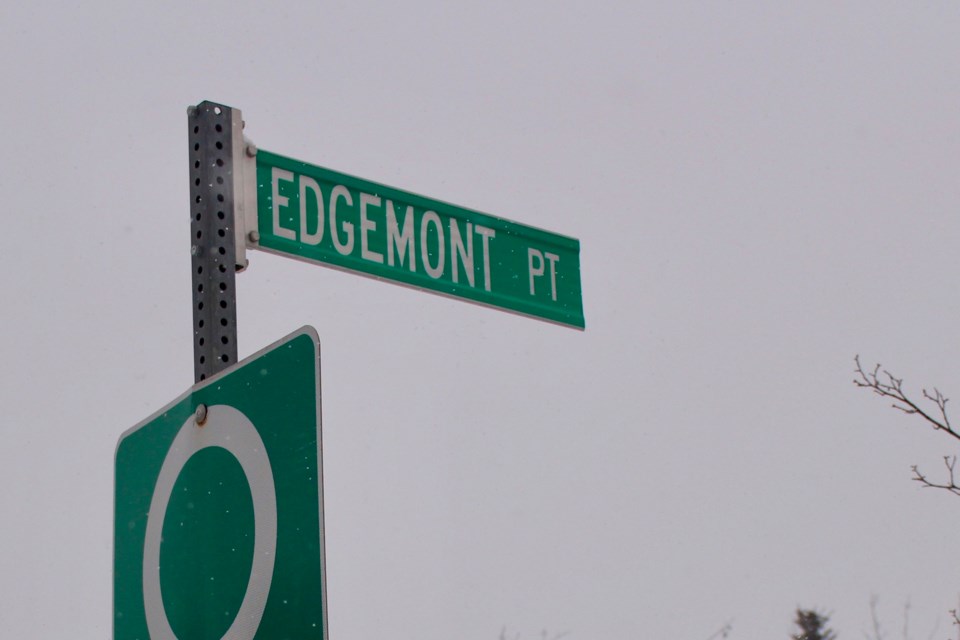 The St. Albert Fire Department has responded to at least two fires in the last couple of weeks, one starting in a kitchen and another sparked by a bathroom fan.

According to city spokesperson Marci Ng, the fire department has responded to two residential structure fires since the end of November, with one person being taken to the hospital with unknown injuries.

The city did not provide someone for an interview with the Gazette about the fires.

According to an emailed statement from city spokesperson Marci Ng, a fire broke out in Erin Ridge on Dec. 9 because of a bathroom fan. At around 3:30 p.m., a fire happened in the attic of a two-storey residence at Edgemont Point.

Ng said 17 firefighters attended the scene and the fire caused an estimated $100,000 in damage due to fire and water damage to part of the upper floor and attic area.

The city said there were no injuries in the fire, which the Gazette confirmed with neighbours.

“Everyone plays a role in fire prevention. To help prevent fires in your home, St. Albert Fire Services recommends turning off all appliances, fans etc., when leaving the house. Also, ensure your fans and duct work are cleaned regularly to prevent buildup of lint,” the emailed statement from Ng read.

Joseph Selann, who lives in the house next door, said he was just arriving home when the fire department was arriving to extinguish the fire.

“There were flames shooting out through the roof. I understand that a fan in the upstairs bathroom burnt out and caught fire and then it escalated from there on,” Selann said.

“It was pretty scary.”

Selann said the homeowners were home at the time the fire broke out and called the fire department.

Selann said he was impressed by the firefighters' response to the event.

“The fire department was amazing. They were here in about probably four minutes,” Selann said.

“They had four fire trucks here, plus the command vehicle, plus an ambulance, so there was a lot of activity.”

The fire happened less than two weeks after a kitchen fire damaged a home in Forest Lawn.

Ng wrote that some 17 firefighters attended a fire on Fenwick Crescent around 6:45 p.m. and one person was treated on the scene for unknown injuries and transported to the hospital.

The email stated the damage was estimated at $100,000 and the fire was confined to the kitchen but the home suffered extensive smoke and water damage.

“St. Albert Fire Services reminds all residents that fires can start quickly. To help prevent fires in your home, remain in your kitchen when cooking and don’t leave elements or your stove unattended. Take special care when cooking with oil,” the email from Ng read.