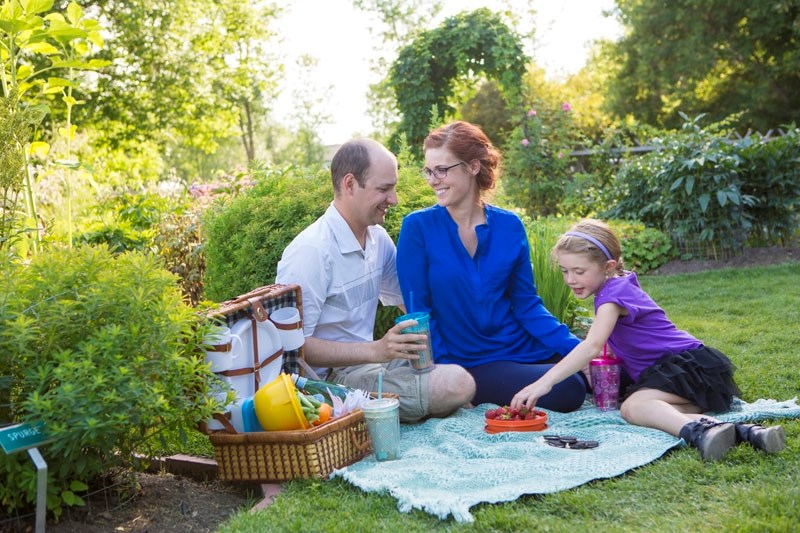 Food tours are a growing interest in the capital region

Food tells so much about a city; a culture; the people of a community. Whenever I travel, I look for local food-focused walking tours for just such reasons: in New York City, for example, I’ve wandered the gourmet, food-focused stalls at the Chelsea Pier market and, with a local tour guide, grabbed a single slice of authentic, New York-style pizza. (It’s thin and simple, often with just tomato sauce and cheese). In Seattle, it was all about the trout-tossing antics of fish mongers at the Pike Place market – that and a cup of joe at Starbuck’s flagship store down the street – the essence of this coastal, hipster city all in one block.

St. Albert doesn’t offer local food tours – yet – but it’s an idea worth considering. As the city looks to offer enhanced, interactive experiences for visitors, food tours of the Saturday farmers’ market could be a good fit. As the city’s number one tourist attraction, with over 10,000 visitors each weekend, the farmers’ market could easily provide tourists the foods that have been identified as signature Alberta products – beef, bison, root vegetables, honey, canola oil and Red Fife wheat, on their own or in unique, artisan baked goods, sausages and jerkys.

Dawn Fedorvich, economic development officer with the City of St. Albert, said tours are on the radar, though not necessarily the culinary walking tours offered by other cities. She points to one-off events like the Sturgeon County Bounty Culinary Cookout on Aug. 5 (featuring foods from restaurants and vendors such as St. Albert’s XIX Nineteen, Prairie Gardens Adventure Farm, and Morinville Farmers’ Market). The Alberta Culinary Tourism Alliance (ACTA) also encourages exploration of Alberta’s foodscape with travel trails like Sippin’ Alberta (the craft beverage trail).

Though it’s held over just one weekend each October, St. Albert’s Dig In horticulinary festival offers plenty for the food and garden-focused among us. This year’s fete will see a culinary walking tour of St. Albert’s downtown, a chef’s collaborative dinner featuring seven Alberta chefs, workshops on gardening and culinary skills, and – new this year – a tomato event. “We’re still figuring out the details on that,” said Fedorvich.

St. Albert foodies can indulge in Edmonton’s new culinary walking tours, set to launch Saturday mornings by late summer, in conjunction with the downtown 104 Street outdoor market. Karen Anderson, president of Alberta Food Tours, said the calibre, volume and variety of local offerings in the capital region has grown tremendously in recent years, enough to justify the type of three-hour walking food tours she’s been running in Calgary and Canmore for several years.

“We’ve developed our own food culture here, and we want to give that a narrative,” said Anderson. “The cool nights of central Alberta make our root vegetables sweeter than other places. Saskatoon berries? They’re Zone 1 hardy and grow beautifully here. And Red Fife wheat is seeing resurgence – perfect in our dry prairie climate. Alberta is the fifth largest honey producer in the world. Did you know that? We want to celebrate and showcase local farmers and vendors. We have a lot of stories to tell.”

To start, the Edmonton tours will feature vendors showcasing perogies with bacon, Chinese dumplings and bison, and sweet offerings from Fruits of Sherbrook and Confetti Sweets. Anderson said guides will talk about the area’s history, culture and art too, answering questions about what grows here and how foods are used.

“We’re ambassadors for the stories of our area. People travel to understand a culture, and food gets us there quickly,” she said.

Check edmontonfoodtours.com for details on this new program.