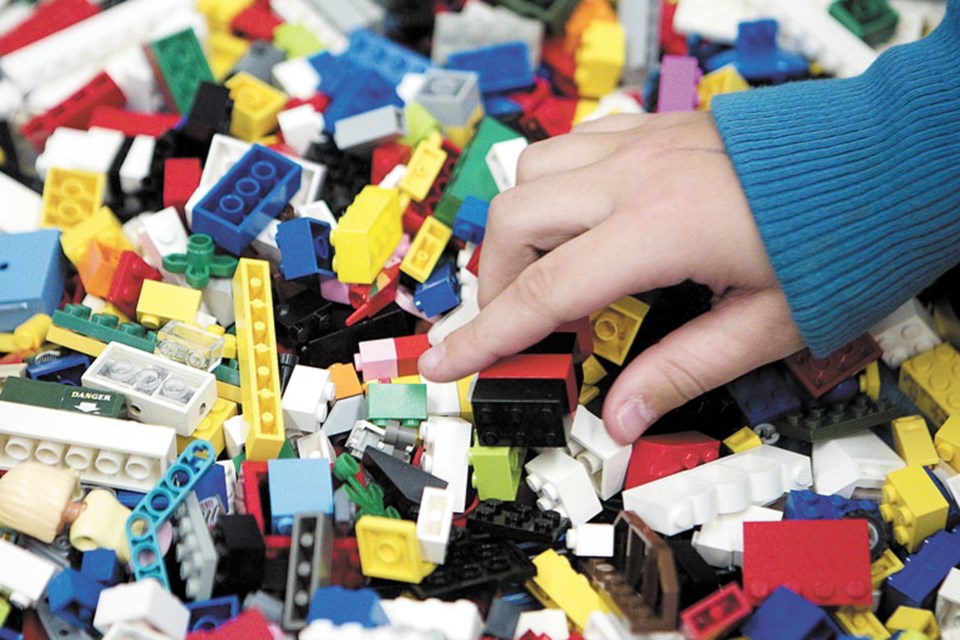 Kids who are struggling with their social skills will soon have a new outlet to work on communication.

Natasha Soper, a teacher with a decade of experience under her belt, is shifting gears and starting to work with LEGO to help kids improve their communication and social skills.

Sound fun? It's more than that – it's geared toward helping kids build essential communication and social skills so they can interact with their peers and learn how to be part of a team.

The program Soper is starting is known as LEGO-Based Social Skills Groups.

“I think it is going to be quite good and useful for families,” Soper said.

Soper and her family knows first-hand the benefits this program can have. Her son Henry was having trouble with sharing and understanding other people’s emotions when he was younger. He found it difficult to ask for things he wanted or needed – when he first started his LEGO group, if he wanted a piece of LEGO from another kid, he would hit them and take it.

“He didn’t have the ability to learn how to ask for things,” Soper said, but that changed after he spent time in the LEGO group.

If Henry took a LEGO from another kid and it made the child cry, Henry wasn’t initially making the connection between his actions and his upset friend, but the LEGO facilitators worked with Henry so he was able to understand.

“He didn’t understand that he was upsetting them or that he had a role and that his actions effected other people,” Soper said.

As he learned important social skills, that began to change. At one point, Henry had broken someone’s LEGO creation by mistake but then went and fixed it for them.

When he first started the sessions, Henry also didn’t talk very much at all, but the excitement sparked by the LEGO group got him chatting about his creations.

The LEGO-Based Social Skills Groups involve three kids, each with the task of being the builder, the supplier and the engineer.

“The engineer has instructions, which are generally visual, and the supplier has the parts and then the builder does the building,” Soper said.

Soper said the kids learn a lot through having to communicate with each other to build their structure and they are very motivated because they want to complete their LEGO building.

During the second half of the session, the kids do free building where they build their own structures, but facilitators prompt them to work together and develop social skills.

“It’s the only program that has been researched to show that the skills that the kids are learning translates from inside of the group to other areas, like the playground and the classroom,” Soper said.

The research-based program was originally created over 15 years ago by the Centre for Neurological and Neurodevelopmental Health for kids with autism spectrum disorder, neurobehavioral disorders, communications challenges or anxiety. Kids can work on many skills they are struggling with, including collaborating and expressing their feelings, problem solving, verbal and non verbal communication skills, sharing and eye contact.