Nationally and provincially the number of accidents involving impaired drivers has steadily decreased since 1986, which was the first year Statistics Canada collected data.
Dec 27, 2016 11:00 PM By: St. Albert Gazette 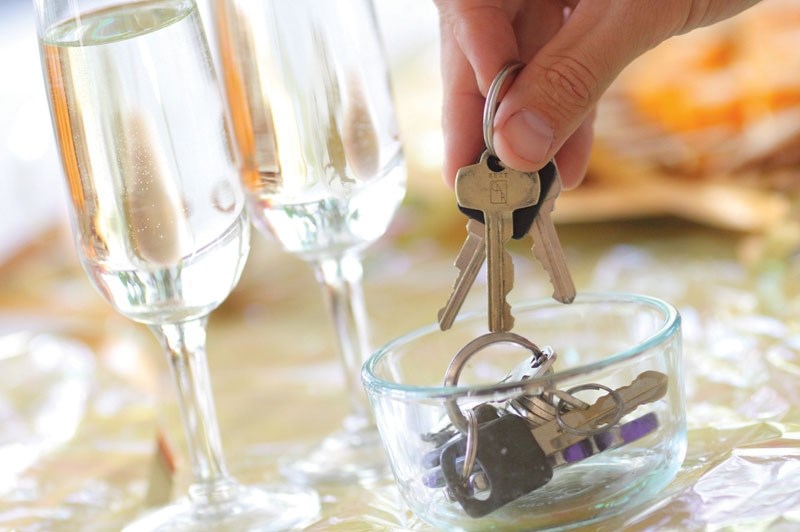 Nationally and provincially the number of accidents involving impaired drivers has steadily decreased since 1986, which was the first year Statistics Canada collected data.

The most dramatic drop in impaired incidents occurred in 2012 following the introduction of tougher laws for convicted drivers.

"Compared to 2011, prior to the tougher sanctions, we have seen encouraging results from an 18.8 per cent decrease in the number of drinking drivers involved in casualty collisions and will continue to work to further reduce these numbers," Alberta Transportation reports on its website.

The numbers are just numbers until you narrow them down to real people, real deaths and real suffering, said Edmonton's Mothers Against Drunk Driving president Jason Hills.

Hills lost four members of his family 30 years ago, following a motorcycle collision with a vehicle driven by a drunk driver. The grief never goes away, he said and MADD vigils and peer support group meetings back up his statements.

"There is a hole in your heart. It's hard to talk about, but there is no replacement for those people. And the accident, caused by a drunk driver, was 100 percent preventable," Hills said.

Sadly it appears that even the tougher penalties are not stringent enough for some drivers.

Statistics Canada figures for 2015 show that the majority of individuals who have driven after drinking have done so more than once.

"Drivers who reported drinking and driving more than once were responsible for 97 per cent of self-reported drinking and driving incidents during the year," Stats Canada reports, along with the frightening news that of those accused of impaired driving causing bodily harm or death, 20 per cent had been previously accused of impaired driving in the preceding 10 years.

Where and when in Canada will you be safest if you are driving on highways? Statistics Canada figures show that impaired driving rates is lower in metropolitan areas. The highest rate of impaired driving was reported in Saskatchewan, which was nearly twice as high as that in Alberta.

Still, Albertans shouldn't brag too much since the rate of police-reported impaired incidents in this province was the second highest nationally with 314 incidents per 100,000 population.

Most impaired driving incidents occur between 11 p.m. and 4 a.m. and almost half of them took place on weekends.

In this December's Check Stops, St. Albert RCMP Constable Patricia Desmond didn't notice a significant difference in the time of day when the impaired drivers were out and about.

Desmond said that the daytime impaired drivers tended to be older than 50 and were often high on either alcohol or prescription medications. The younger than 50 crowd were evening partiers.

"Impaired driving knows no age boundary," Desmond said, adding, "Daytime it's usually older alcoholics or people with an alcohol abuse problem. At night it's young people – younger than 40 or 50."

If you see a vehicle that appears to be driven erratically, the RCMP asks that you call 911 and report the problem.

"We will go as quickly as possible. If you can follow them safely, do so and if possible get a licence plate number. Not all are impaired, by alcohol. Sometimes they are just bad drivers and sometimes they are on their cellphone," Desmond said.