Morinville shelter still set for spring opening, but no commitments made for long-term support
Dec 31, 2019 2:00 PM By: Hannah Lawson 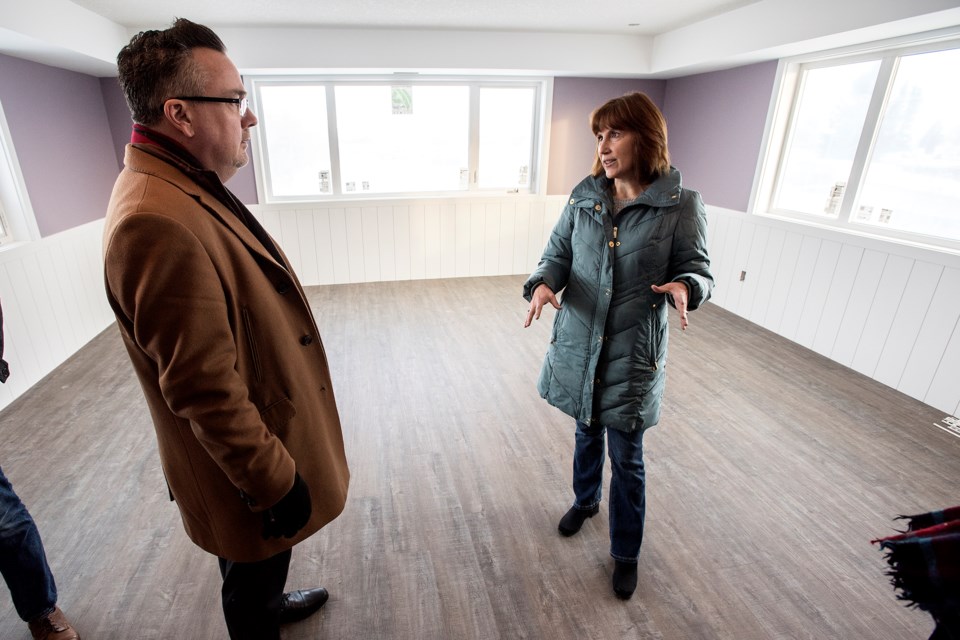 The Jessica Martel Memorial Foundation is dealing with a moving target on funding for its new emergency shelter in Morinville, but still hopes to open at full capacity this spring.

Jessie's House is being opened in memory of Jessica Martel, who was murdered by her common-law husband in 2009. The $1.6-million, 9,200-square-metre shelter will open up space for 35 people fleeing domestic violence and will be the first new first-stage shelter built in Alberta in 22 years.

Executive director Janice Isberg said the foundation has been in talks with the Alberta government about funding, but no concrete commitments have been made.

“If the government decides that they are able to fiscally responsibly support us this year, then that moving target becomes much easier,” she said.

The foundation will dip into its reserves to open in the spring, but Isberg said it is uncertain how far those dollars can be stretched to sustain Jessie’s House.

“We definitely need help. Our donor base has been incredible, but you can't rely on them all the time,” Isberg said. She said the estimated cost to run Jessie’s House annually would be $1.6 million.

Ministry of Community and Social Services press secretary Kassandra Kitz said in an emailed statement no decisions around funding for Jessie’s House have been made, but funding requests have been received.

One option on the table if no funding is secured would be to open at a lesser capacity, Isberg said, but the goal is still to fully open in the spring.

According to latest data from the Alberta Council of Women’s Shelters, over 23,000 women and children were turned away from Alberta shelters in 2019.

Jessica Martel Memorial Foundation community engagement co-ordinator Teena Hughson said it would be “heartbreaking” to have to turn anyone running from domestic violence away.

“We would be heartbroken, as all other shelters in the province are, due to systemic lack of funding and available supports and services for people facing extreme danger from these relationships,” she said.

“It's something that I feel really passionately about and I'm hoping that we will be able to open at full capacity, and I truly believe in the generosity of the community,” she said. “I really do have faith that we'll get to the end but I know that we won't do it alone.”