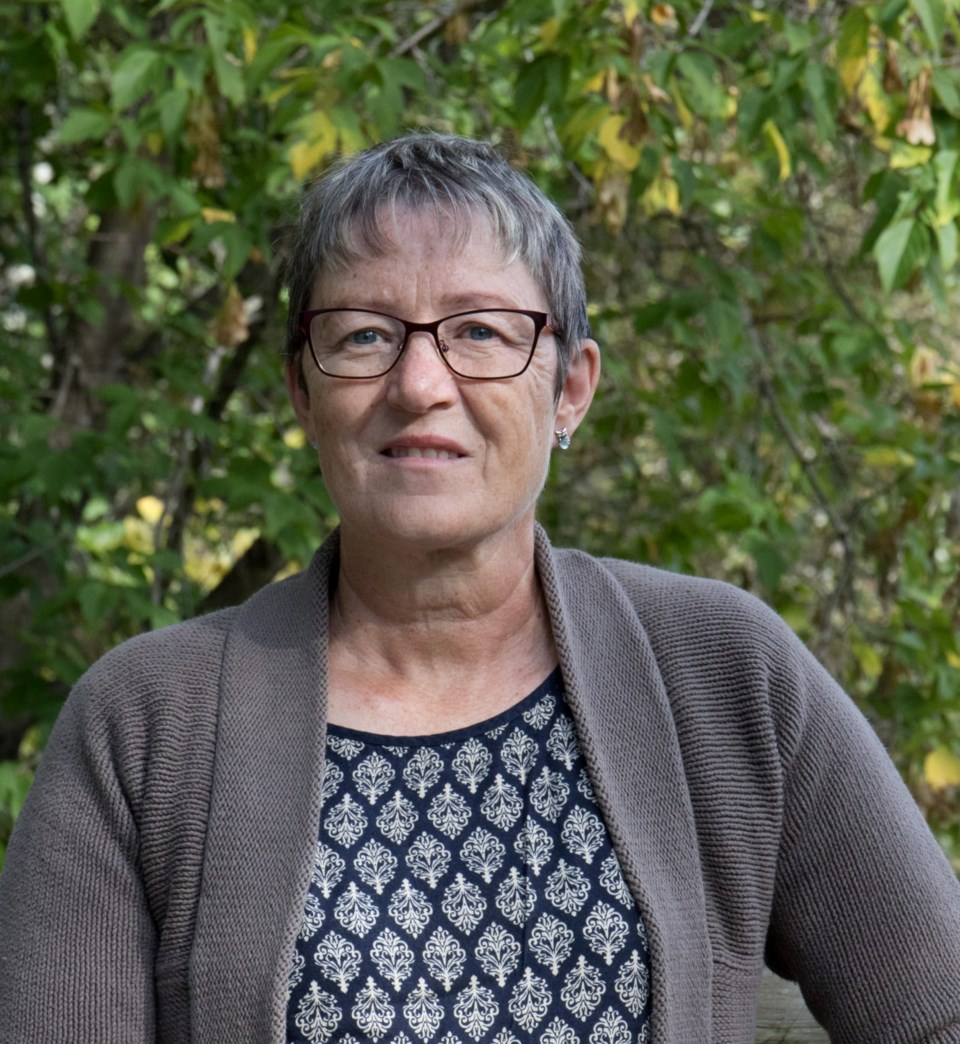 Kathleen Mpulubusi is running in the federal election for the NDP. The letter carrier, union rep and former teacher wants to help improve the conditions for working people.

A union representative and letter carrier is hoping to score a federal seat in the St. Albert-Edmonton riding for the NDP.

Kathleen Mpulubusi, a former teacher and a letter carrier for 16 years, is hoping to defeat her five opponents in the riding to become the riding's new MP.

Mpulubusi is a union representative with the Canadian Union of Postal Workers, a delegate to the Edmonton District Labour Council, and sits on the executive council of the Alberta Federation of Labour.

Mpulubusi said she decided to run for the federal seat after seeing the rights of workers continue to be worn down.

“The policies of the current ruling party, so I mean the Liberals and Conservatives equally, their policies seem to favour corporations and the wealthy over the working classes, rather than actually truly benefiting us.”

“It seems like there's just so much more favouritism towards corporations. We need to shift the pendulum back. The pendulum has swung too far, I think, in terms of profits and the pursuit of profits, and conditions for working people haven't improved.”

Mpulubusi, who has never run for a seat in government before, said she chose the NDP because the party “has always favoured people over profits.” Although she said she recognized it is important for businesses to make money, she added they have a responsibility to the workers who help make that money.

Mpulubusi said she wants to help the riding tackle transitioning to a more green economy to help recover from the economic downturn.

“This province in particular is going to need a lot of assistance with different programs to help people transition, to get trained, to increase their education for businesses, to green their operations and maybe look at other opportunities that will come up.”

The former teacher spent more than 20 years with students, including teaching elementary school in Maskwacis, which she said really taught her about the impact of residential schools. Mpulubusi said reconciliation with Indigenous peoples is really important to her.

Mpulubusi taught school in Zimbabwe for five years, and she and her husband formed a non profit that raised over $100,000 to build two schools in Zambia, which have over 1,000 students enrolled from first to ninth grade.

For Mpulubusi, pharmacare, dental care, affordable housing, reducing student debts and taxes for the very wealthy are all important issues.

Mpulubusi is running against Conservative incumbent Michael Cooper, Greg Springate of the Liberal Party, Rob Dunbar of the Green Party, Brigitte Cecelia of the People’s Party of Canada and Robert Bruce Fraser of the Veterans Coalition Party of Canada.