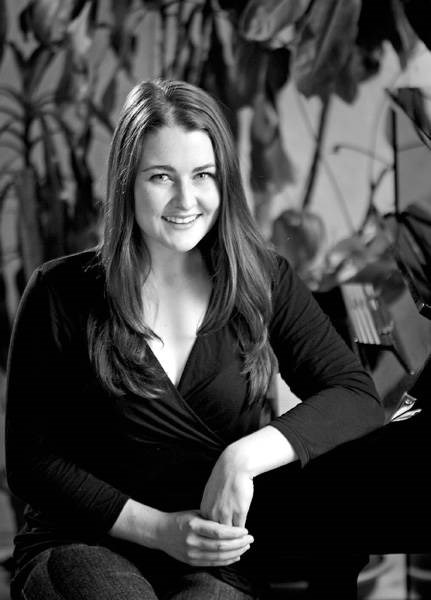 Quick. What comes to mind when someone says opera? Is it the heavy soprano hitting a high note and shattering a crystal glass?

That’s the stereotype but today’s emotionally charged world of opera attracts a new breed that is redefining the genre. Opera Nuova’s intensive six-week workshop is helping 38 apprentices polish the skills needed to perform on world stages.

One of the auditioned singers is the bubbly Bellerose graduate Cait Wood with a lead role in Opera Nuova’s Vocal Arts Festival. The intensive workshop culminates with a five-day festival of two alternating operas — Cosi fan tutte and La Cenerentola (Cinderella) — from June 23 to 28 at the Timms Centre.

A third-year student at the University of Manitoba’s music program, Wood has captured the starring role of Despina, a maid in Cosi fan tutte. “She’s really frisky, uppity, witty and smart. She’s quick on her feet and very worldly,” says Wood, relishing a role opposite to the ingĂ©nue parts she’s often cast in.

Mozart’s Cosi fan tutte is a bedroom romp that follows a cynical old bachelor, a trickster maid and four naïve lovers who test their love for each other and discover a lack of virtues. The aging Don Alfonso bets two young men that their lovers are unfaithful. In an underhanded plan, he urges the men to concoct a story that they are going off to war. The men return in disguise and try to woo the women.

“Our director Michael Cavanagh has made it ridiculously funny. Even if you don’t like opera, it’s hilariously funny,” says Woods, who sings Mozart’s score in Italian.

“I was lucky. This year in Manitoba I studied Italian and learned the rules of diction and style before I had to jump into this.”

For those without the know, English surtitles will appear above the stage.

In a bid to give this 18th century opera a fresh appeal, Cavanagh has updated it to a 1940’s country club. Prepare to feast your eyes on studly men wearing military uniforms and muscle suits, and feminine girls cavorting in summer dresses, bathing suits and cocktail dresses.

Since Cosi fan tutte is double cast, Wood is only performing Thursday evening and Sunday afternoon.

However, the wicked stepsisters, Prince Charming and the happily ever after ending that Italians love is a mainstay. Funny in places, it still sends out a clear message of the consequences of deceit and selfishness.