The Green Party may hold no seats right now provincially, but local candidate Cameron Jefferies said the party has a good foundation federally and internationally and they are ready to pick up steam. Jefferies, who is running for the party in the St.
Feb 20, 2019 2:21 PM By: Jennifer Henderson, Local Journalism Initiative reporter 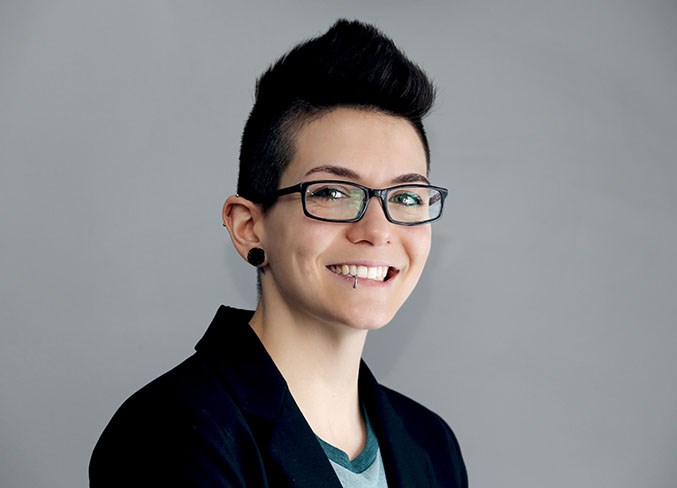 The Green Party may hold no seats right now provincially, but local candidate Cameron Jefferies said the party has a good foundation federally and internationally and they are ready to pick up steam.

Romyn, a homemaker who lives in Gibbons, said she identifies with everything the party has to offer and really appreciates the grassroots approach it takes to governance.

Jefferies, an academic and lawyer who teaches at the University of Alberta with a focus on environmental law, said he chose run under the Green banner rather than a larger party because it aligns nicely with his professional work and personal values.

“Those are things that I'm studying with, working with, every day. And they also resonate with me kind of in my own kind of personal capacity,” Jefferies said.

Romyn, who is originally from Ontario and moved out to Alberta in 2013, said one of the challenges with running under the Green Party is making Albertans aware of what it stands for, but she believes once people understand what the party is about, they would support its principles.

The mother said she was motivated to run to ensure there was a party representative in the riding.

"I noticed there was no Green candidate on my ballot in my riding (last election), and I was a little disappointed about that,” Romyn said.

Jefferies decided to run after watching the Trans-Mountain pipeline debate unfold over the last several years.

“There was such a polarized debate that ended up occurring at all levels of politics: federal, provincial. I think a lot of issues that were important to me and I think to a lot of people got fairly marginalized in that decision-making process and had been marginalized and almost shuffled aside in the political debate that's happened,” Jefferies said.

The father said one thing he thinks is important for the St. Albert riding in the upcoming election is a commitment to the environment and education funding.

Romyn said sustainable funding to municipalities is important for the riding and to divest a bit more from petrochemicals and invest in sustainable clean energy.

Both candidates will be on the ballot in the upcoming provincial election, which is expected to take place between March and May.