“What I'm concerned about is that they're putting a lot of money into things today. But how are they going to pay for that money five, ten, fifteen years from now?” asked Lloyd.
Apr 21, 2021 5:40 PM By: Jessica Nelson 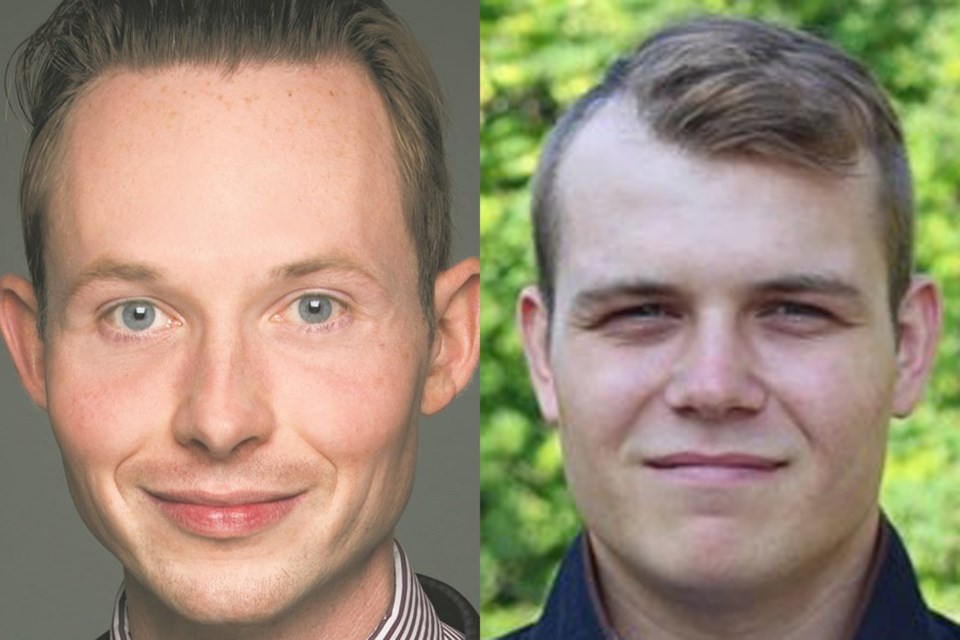 Sturgeon River-Parkland MP Dane Lloyd has one word to describe the federal budget.

“I gotta say, this is massive. A massive amount of spending, not just from what we realized (in) spending from the COVID pandemic, but even going over into the future. I mean, they're talking about $100 billion in additional stimulus spending over the next three years,” said Lloyd.

On April 19, the federal government released its first budget in two years. The budget includes an additional $101.4 billion in spending over the course of three years to create jobs and support recovery.

“What I'm concerned about is that they're putting a lot of money into things today. But how are they going to pay for that money five, ten, fifteen years from now?” asked Lloyd.

New spending highlights in the budget includes $30 billion over the next five years to establish a Canada-wide early learning and childcare system. The government plans on investing $17.6 billion in green recovery. Affordable housing will see an investment of $2.5 billion and the tourism industry is slated to receive $1 billion to aid recovery.

Lloyd said there are some great things in this budget, including childcare and broadband spending. He also said the wage subsidy and emergency benefits relating to COVID-19 are necessary so we can transition out of the pandemic.

For Alberta in particular, he was happy to see money addressing gender-based violence.

“I've been always a strong supporter of the Jessica Martel Memorial Foundation, and I'm hoping that we can get more investment in rural areas because we know that domestic violence victims in rural areas have less access to resources,” he said.

He was also happy to see carbon capture tax credits and believes if they are implemented correctly could be very beneficial, especially for the St. Albert and Sturgeon County area.

“We've got this big refinery that utilizes carbon capture and there's a plan to expand the refinery in the future. It's been put on hold because of COVID and fiscal pressures, but if the federal government has a tax credit that can add tens of millions of dollars a year in profits for this refinery then, you know, we could justify an expansion which would create thousands and thousands of jobs in our region,” he said.

He does have concerns about the announced green energy spending and what that could mean for Alberta.

“If the government is planning a future where our energy industry is no longer needed and viable, then where is the replacement revenue going to come from?  ... There's some sort of vague promises and spending in the budget on jobs transitions and investing but, ultimately, if you don't have the tax revenue coming in from our Alberta energy industry, then how are they going to pay for all these going into the future?” he asked.

Lloyd was also concerned about the lack of financial review. He doesn’t think the government has made any effort to identify ways to save money. He would have had the government audit spending and roll back on anything that didn’t have a successful impact.

“We need to have really targeted spending on where it's needed the most. But what I see (in) this government budget is that they're trying to buy the electorate before an election,” said Lloyd.

“The government has not laid out a plan to deal with some of the biggest challenges facing Canada today. The budget did not present a plan to guide our economy through COVID. There was no plan on how to get Canadians vaccinated to safely reopen our economy and to deal with the significant financial consequences of COVID,” he said.

Cooper said he supports the government’s extension of emergency wage and rent subsidies, but he believes the government missed an opportunity to address gaps in the support system, particularly with concerns to new businesses.

He said the government also missed an opportunity to get a vaccination plan going, something he believes is needed as only two per cent of Canadians are currently vaccinated.

For Alberta in particular, Cooper said the budget was missing the energy sector.

Cooper would have liked to see a plan for avoiding a third wave and also a plan for opening up the border between Canada and the United States.

“We have over $2 billion of bilateral trade that flows over the Canada/U.S. border every day. And there was no mention, and I'm not aware of any efforts on the part of the government to address or look into developing a plan to open our border with our largest trading partner,” he said.

He would have also liked to see the $35 billion Canadian Infrastructure Bank abolished.

“The fund has only invested approximately $4 billion into strategic infrastructure and the Canadian Infrastructure Bank has failed to leverage the power of private investment to maximize taxpayers return on investment – it's been a complete failure,” he said.

Cooper said one of his fears with this budget is the spending and the lack of planning to provide for a debt management strategy.

“We have a government that has added roughly half a trillion to Canada's national debt. This prime minister has added more debt than all the previous prime ministers, going back to Confederation. And the fact is, is it's not sustainable.

“The government says, ‘Well we have record low-interest rates,’ but again, that's not going to be the case forever. It's simply not sustainable. And whilst there is a need for short term spending measures. There is no plan on the part of government in terms of how to manage the debt and that is, that's a real problem,” he said.