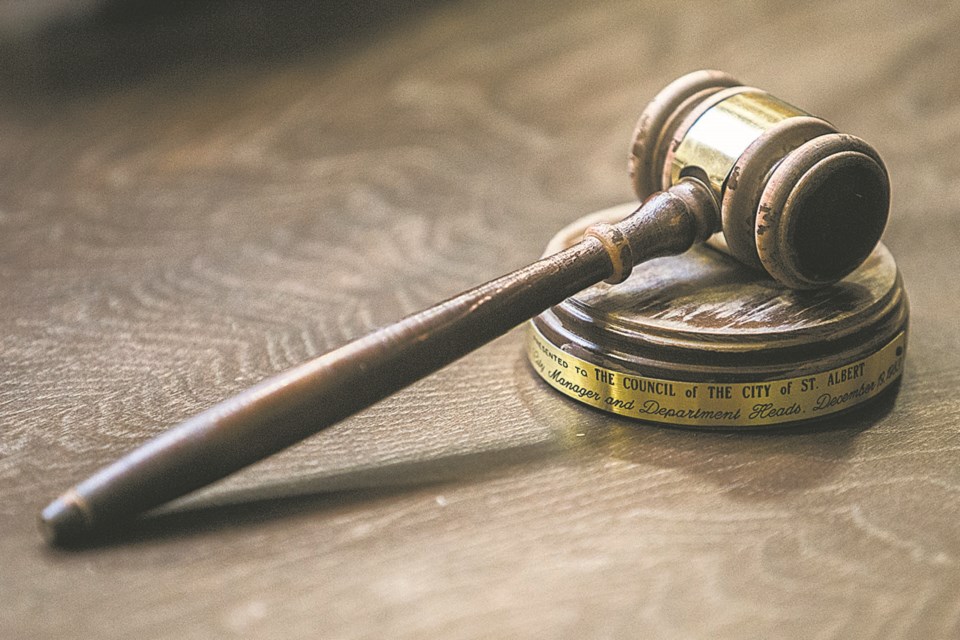 Major changes to how city council works will be up for discussion soon as part of an effort spearheaded by Coun. Jacquie Hansen to "streamline" governance matters.

Hansen told councillors Monday she plans to make a motion next month that includes 23 recommendations for changes to how city council works. Some of those change include reducing the number of council meetings and replacing the governance, priorities and finance committee (GPFC) with two standing committees, each with half of council as members.

Hansen said too often council gets “into the weeds” on matters better left to administration, while losing focus on their governance role.

“I think the idea for a councillor is to keep their eye on the direction – on the prize – where are we going with this? Does it make sense, fit into the city? Are we black or in the red?” she said.

Hansen said her recommendations were spurred by a provincial inspection report of the city in 2017. The 189-page report suggested in its conclusion council “developed a deep attachment” to details and “administrative reporting became more of the focus than Council’s policy role.”

Among her recommendations, Hansen is suggesting council meet twice monthly, rather than three times. In addition, the GPFC committee responsible for much of the debate on issues before they appear on a regular council agenda would be replaced by two standing committees.

The two standing committees would meet once a month and act in similar ways to GPFC, making recommendations to council. Three councillors would sit on each of the two standing committees, which would each cover a different portfolio of issues. One would focus on issues regarding built and natural environments, social and cultural matters, and housing; the other would have a mandate on municipal infrastructure, economic development and growth (including land planning issues) as well as transportation and transit. The mayor would serve ex officio for both committees.

“So, people are feeling a little more informed this way, so the standing committee meeting allows that due diligence before people are making quick decisions in the council chambers,” Hansen said.

Any issues that may need to be addressed by all of council, such as legal matters, would be heard in a standing committee of the whole, which would meet the same day as the two other committees. In addition, councillors would switch standing committees halfway through their four-year terms.

Hansen said this structure would allow members of the public a more “informal” space to truly dialogue with councillors before debate hits council chambers.

When asked how each half of council would remain informed on the issues covered by the standing committee they do not serve on, Hansen said it would be a “learning process” for everybody but information would be shared through councillor reports.

Any councillor wishing to sit in on the standing committee they are not on would be free to attend but would not have voting power.

2. Regular Council meetings shall commence at 1:00 p.m. on the day they are scheduled.

3. Public hearings that appear on a regular Council Agenda shall not be scheduled or advertised for a pre-determined fixed starting time during the Council meeting.

4. The Governance, Priorities and Finance Committee shall be discontinued.

5. There shall be established two Standing Committees, each consisting of three Councillors who are voting members with the Mayor an ex officio voting member of both Committees.

6. One of the Standing Committees shall have a mandate to deal with and bring recommendations or information to Council in respect of, issues of a governance nature (or having a governance aspect) in relation to: the built and natural environments, social and cultural matters, and housing.

7. One of the Standing Committees shall have a mandate to deal with and bring recommendations or information to Council in respect of, issues of a governance nature (or having a governance aspect) in relation to: municipal infrastructure, economic development and growth (including land planning issues other than expropriation) and transportation/transit.

8. Standing Committees shall have the option to develop their own more detailed Terms of Reference, consistent with their broad mandates as set out in paragraphs 6 and 7 above.

9. Council shall appoint the members of the Standing Committees upon the recommendation of the Mayor, for two-year terms initially at the first Organizational Meeting following a general municipal election, then again at the Organizational Meeting that occurs at approximately the mid-point of a four-year Council term.

11. Each Council member shall be appointed as either a Chair or a Vice Chair of a Standing Committee for at least one two-year period during a four-year Council term.

17. The Chair of a Standing Committee shall have the discretion to call a special meeting of the Committee at any time if the Chair is of the belief that an emergent matter requires the Committee’s attention sooner than the next Committee Day.

19. The CAO shall ensure that a minimal base level of administrative support is provided on an equal basis to all Citizens Committees, which support shall not include City employees attending Citizens Committee meetings except where their knowledge or experience is critically needed for a particular item on a Committee Agenda.

22. Meetings of Council and Committee of the Whole in respect of the budget process shall continue as per the status quo and shall not be affected by this governance re-structuring.

23. Written councillor civic updates shall be provided to legislative services on the Wednesday prior to last meeting of the month in time to make the agenda package deadline.