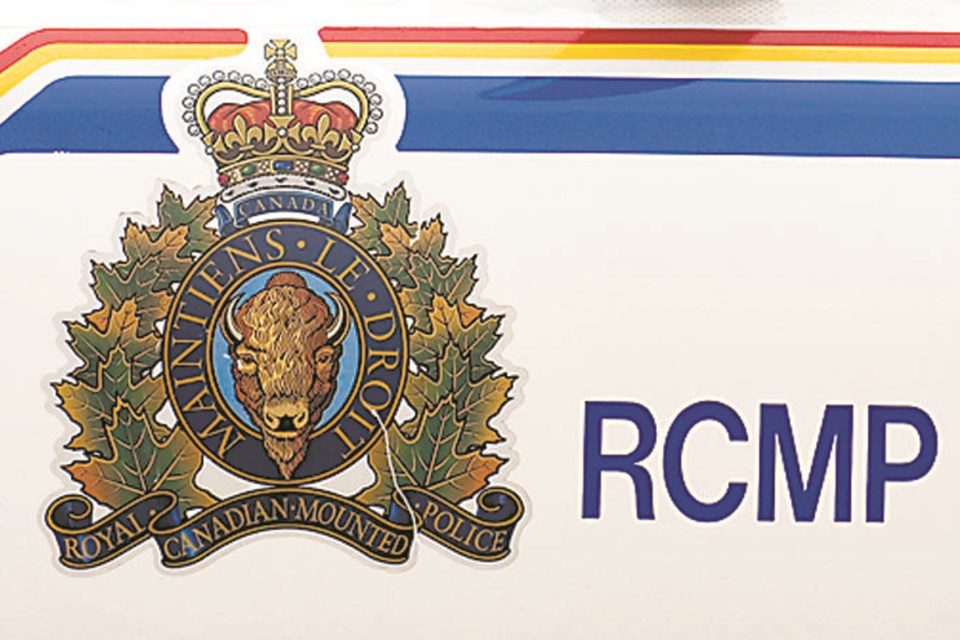 A man suspected of being intoxicated was taken into custody after triggering a lockdown at the Legal School.

The RCMP took an adult male into custody Wednesday morning following an investigation into a man believed to be intoxicated in the lobby of the Legal School.

The RCMP was first dispatched to a complaint of a suspicious man in the streets of Legal.

Just after 9 a.m., a separate complaint was received that an unwanted man was in the Legal School. The man caused a disturbance and a lockdown procedure was put in place.

The RCMP responded and had the man in custody by 9:20 a.m. The man will be facing criminal charges of mischief and breach of recognizance.

The investigation revealed the man had made efforts to enter École Citadelle before making his way to Legal School. He was unable to gain entry into École Citadelle and the school was placed into a secure and hold.

The RCMP continues to investigate this incident and the preliminary investigation does not indicate this male was targeting the schools or the students specifically.

As charges have not been sworn, the name of the male can not be released.