Mayor Heron to announce decision on re-election later this summer

"As soon as you have a race, things become about the election and not about good decision making," Heron said.
Jul 21, 2021 5:40 PM By: Rachel Narvey 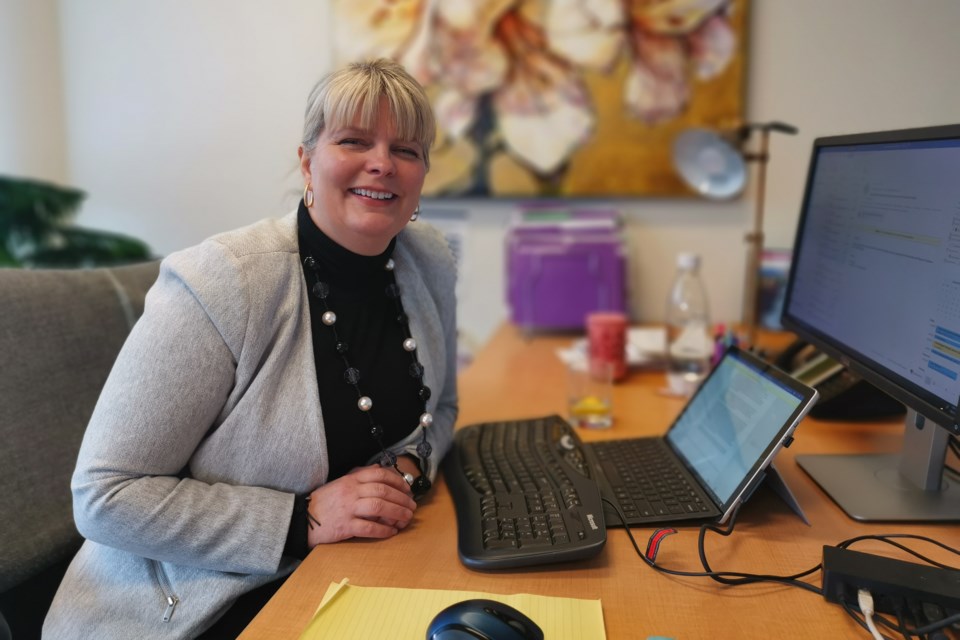 St. Albert Mayor Cathy Heron said Tuesday she is unsure whether she plans to hop back into the mayoral race in the city's upcoming municipal election Oct. 18. FILE PHOTO/St. Albert Gazette

St. Albert Mayor Cathy Heron has announced she will be hold off on declaring whether or not she will run for re-election until later this summer, but she has promised to make a decision before the beginning of September.

The main reason Heron gave was that this summer will be a busy one for council, highlighting projects such as traffic construction, plans for a municipal energy corporation, and St. Albert's recently approved solar farm as ongoing work needing attention in the interim. Further, Heron said getting into campaign mode can sometimes mean "losing focus on the business at hand."

"As soon as you have a race, things become about the election and not about good decision making," Heron said. "Sometimes it's very hard to make a decision that's unpopular but the right thing to do, and people will be hesitant to make those decisions if they're campaigning instead of governing."

At this point, no mayoral candidates have come forward in St. Albert, and only five candidates have declared they are going to run for council positions. Heron said the level of hesitation is something new this year, and mentioned a possible factor could be the hardship of the pandemic.

"It's been a very difficult year," Heron said. "Also, because of the pandemic, people are sitting at home and have freer access to news and to social media. All government — federal, provincial, and municipal — have been heavily scrutinized, and it's become a really toxic, negative space."

Heron said the scrutiny is something she has felt, adding that the toxicity contributes to her hesitation.

"I knew what I was getting into when I ran for mayor, but it's not been easy," she said.

Though she is taking this time to mull things over, Heron said she does feel a responsibility to make a decision soon. She said that responsibility is why she has given notice of a timeline when she'll be ready with an answer.

"The mayor doesn't really get a summer break like council does, but I think I'll have an opportunity to reflect on both the successes and the pitfalls this summer," Heron said. "Making a decision will just be a matter of time."

About the Author: Rachel Narvey