City council has revealed the six strategic priorities that will define their current term in office.
0
Mar 6, 2018 12:10 PM By: April Hudson 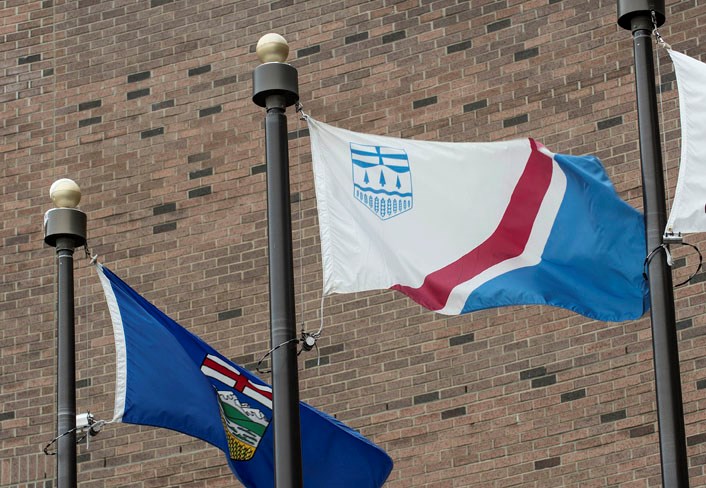 City council has revealed the six strategic priorities that will define their current term in office.

The priorities for the 2018 to 2021 strategic plan include a policy framework to guide the city's growth; enhancing business and commercial growth; building the city's transportation network; investing in infrastructure; increasing the variety of housing options in St. Albert; and enhancing environmental stewardship.

"Tonight, I task my fellow councillors to hold each other, and council as a whole, to this plan," Heron said as she introduced the strategic plan on Monday.

"If we can achieve these six goals, this could be the most productive term of council in a very, very long time – so let's stay focused."

Among the activities city staff will be undertaking is the revision of the Municipal Development Plan (MDP), which is targeted to be completed within an 18-month time frame.

Heron told the Gazette that the MDP is in the capital budget for 2019 but that might change. Since council approved area structure plans for Lakeview Business District and Badger Lands in the 2018 budget, Heron said a request will come forward in April to switch those area structure plans with the MDP.

"Do the MDP first, which makes more sense because we should do the higher level overarching statutory plan first and then do the (area structure plans)," she said.

In response to council's strategic priority on housing diversity, the city will be working to revitalize mature neighbourhoods, among other efforts.

Heron said that work will focus on neighbourhoods where populations are declining, and solutions could range from school placement to an emphasis on parks and infill strategies.

"We're going to have a whole discussion on how we're going to make sure those neighbourhoods stay alive," she said.

The strategic plan got approval from all councillors, although Coun. Sheena Hughes said she put a lot of thought into whether she was going to vote in favour.

Hughes said the concerns she wanted to see brought forward included a focus on cost reductions, finding efficiencies, reducing expenditures and tax requirements and a focus on the plebiscite, among other priorities.

Although the six priorities do not include any of those, Hughes said she based her vote on how the other members of council have responded to motions so far, such as holding swimming lessons at Servus Place, which ultimately got council's approval.

"In the end, what I thought back about is just how this council to date has behaved when I brought forward motions asking for more fiscal responsibility," Hughes said.

"I've decided that, in the end ... I will vote in favour, with the understanding that my focus is still going to be there loud and clear."

Heron told the Gazette councillors ultimately decided not to include Hughes' concerns among the six priorities but added they are reflected in the corporate business plan, which city manager Kevin Scoble presented on Monday.

The strategic plan received accolades from the other members of council.

Coun. Wes Brodhead said the revision of the MDP in particular shows council is willing to take on difficult work during its term, adding that should be taken as a "positive indicator" that this council won't shy away from tough decisions.

He also pointed to the priority of transportation as a tough issue council is willing to pursue.

"Quite honestly, our road infrastructure in St. Albert and through St. Albert is at its capacity, at least in my opinion. We need to do something about that, and again, it's not going to be for the faint of heart," he said.

Coun. Ray Watkins said he is "very supportive" of the plan and the process that led to the plan, calling it a "high-level plan that will set direction for the city, this council and future councils."