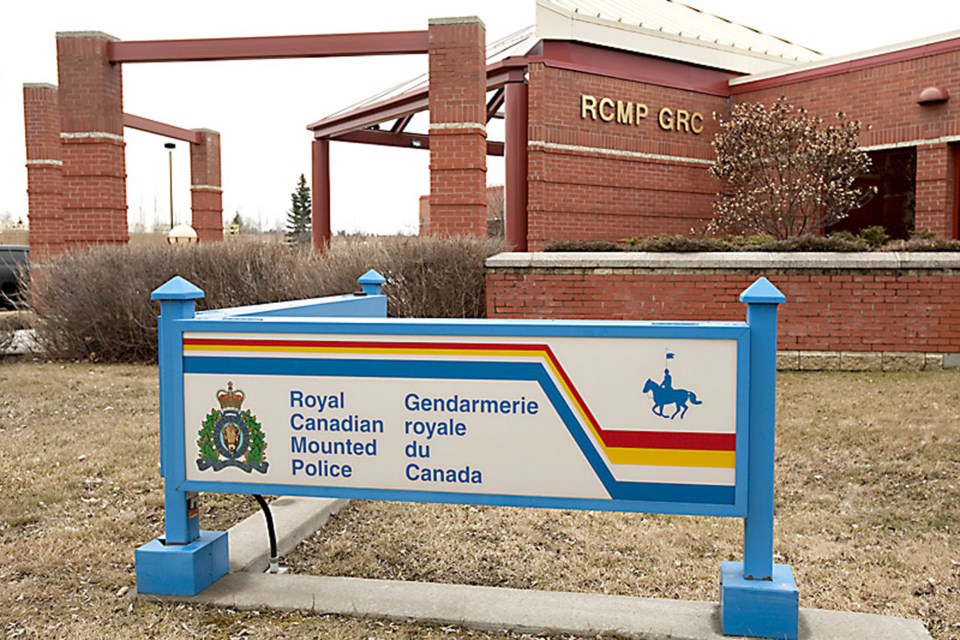 Alberta’s urban mayors say they’re skeptical their residents would be better protected if the province ditches the RCMP for a proposed provincial police force.

Alberta mayors are meeting online this month for a summit on policing organized by the Alberta Urban Municipalities Association (AUMA). One focus of the summit is the feasibility of establishing a provincial police service.

Most Alberta communities are policed by the RCMP. The Fair Deal Panel recommended last May that the province replace the RCMP with an Alberta police service for more local control over policing. The provincial government has commissioned a $2-million report on the subject that was due April 30.

A provincial police force would have broad implications for communities currently served by the RCMP, as policing accounted for about a quarter of many municipal budgets, said AUMA president Barry Morishita. AUMA members were pretty happy with the RCMP, and he questioned what advantages a provincial force would offer, given that it would enforce the same laws.

“My concern is we would pay more for no better service,” he said.

St. Albert Mayor Cathy Heron noted cities could lose out on federal support for policing if they ditch the RCMP. In St. Albert, that support amounted to $1.1 million in 2018 or 10 per cent of the city’s RCMP costs. St. Albert could influence RCMP priorities through its policing committee, and has access to expensive services such as a bomb squad through K Division headquarters in Edmonton that it otherwise would have to hire on its own.

“The RCMP are serving us well,” Heron said, and have helped make St. Albert one of the safest places in Alberta.

“I don’t see a lot of positives to a provincial police force.”

Heron noted the Fair Deal Panel found Albertans didn’t put too much priority on a provincial police force when it came to ways to improve the province’s place in Canada, ranking it 14th out of 15 options (the 15th was separation).

A recent poll by the National Police Federation (the union that represents RCMP officers) found about 81 per cent of Albertans said they were satisfied with the service they got from the RCMP, noted Sturgeon County Mayor Alanna Hnatiw. While Sturgeon County residents have issues with the police, they were more about response times than the RCMP themselves.

“It’s not dissatisfaction with the RCMP. It’s with the lack of numbers of RCMP,” Hnatiw said – an issue the province could address by spending more on policing.

Switching to a provincial force would not be without cost, said Doug King, a professor of justice studies at Mount Royal University who studies law enforcement. The federal government currently covers about 30 per cent of the RCMP’s policing costs in Alberta through a roughly $115-million-a-year grant, and the province would have to come up with that cash if it goes its own way. Add in the cost to build training facilities and hire and equip officers, and a provincial force would likely cost about $375 million a year – about $150 million more than the province currently pays for policing.

King noted Alberta governments have looked at setting up their own police force many times in the last 20 years and each time determined it to be not worth the money. The province also dropped the original Alberta Provincial Police back in 1932 because it was more expensive than the RCMP.

“If the answer to that is ‘yes,’ then what’s the reason to move away from the RCMP?”

Hnatiw said the province needs to present a solid business case for a provincial police force before it implements one.

“Municipalities cannot bear to have more of these (police) costs downloaded to them, especially if there’s not proof that there will be increased levels of service.”