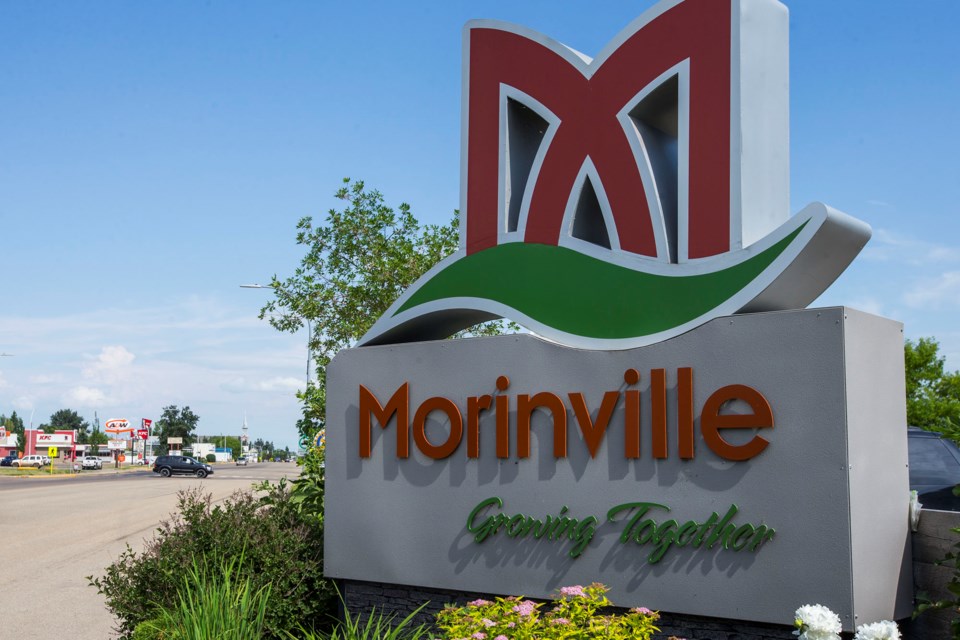 Got an extra $100? Most Morinville homeowners will need that plus some change to pay for next year’s taxes and utilities under the town’s proposed 2021 budget.

The budget, as of first reading, featured a 1.5-per-cent residential tax increase (about one point less than what homeowners got in 2020), which translated into a six-per-cent hike for commercial and industrial properties once the split mill rate of 1 to 1.15 was applied.

Town corporate services director Shawna Jason said the owner of a typical $332,696 home would pay about $2,537 in municipal taxes under the proposed budget, or about $37 more than last year. A business owner with the typical $858,697 property would be out about $7,530 in taxes, an increase of about $434.

Jason predicted a two-per-cent hike in education taxes and the Homeland Housing requisition (neither of which are under the town’s control).

Add in a projected $58.42 per-home hike to utilities, and the average homeowner would pay about $5,096 in taxes and utilities next year under the proposed budget — about $114 more than they did this year and a bit more than the cost of 10 dozen doughnuts at Tim Hortons.

What’s on the bill

The budget predicted the town would bring in about $15.5 million in revenue next year and spend about $17.8 million (excluding utilities), resulting in a $2.3-million operating deficit – the third in a row for the town. Jason said the town is on course to come close to a balanced operating budget in 2024 but would dip further into deficit in 2027 if it builds a pool.

The budget proposed to add 2.25 new full-time positions to the town (a human resources advisor, a full-time deputy fire chief for training, and a client service representative for the Morinville Leisure Centre), Jason said. Those, plus wage increases, would cost about $368,000.

The budget features 11 new operational projects worth about $430,000 in total, including $75,000 for a crosswalk review, $50,000 for a boulevard tree planting program, $30,000 for a community safety report and $25,000 for a resident satisfaction survey (which was supposed to happen this year but was delayed due to the pandemic).

On the capital side of the budget is some $5.5 million in proposed projects, including $255,000 to replace the town’s splash park, $125,000 to repair the tennis courts and $120,000 to replace the Grandin Heights and South Glens playgrounds. There is also $225,000 to add trees, grass, benches and picnic areas to the 77 acres around the Morinville Leisure Centre.

Administration had planned to hold an open house on the budget for Nov. 5, but scuttled the event after two Town of Morinville employees tested positive for COVID-19 the previous weekend. Jason said she would have a new date for the event soon.

The budget returns to council for second reading Nov. 10. Residents can send comments and questions on the budget to [email protected].