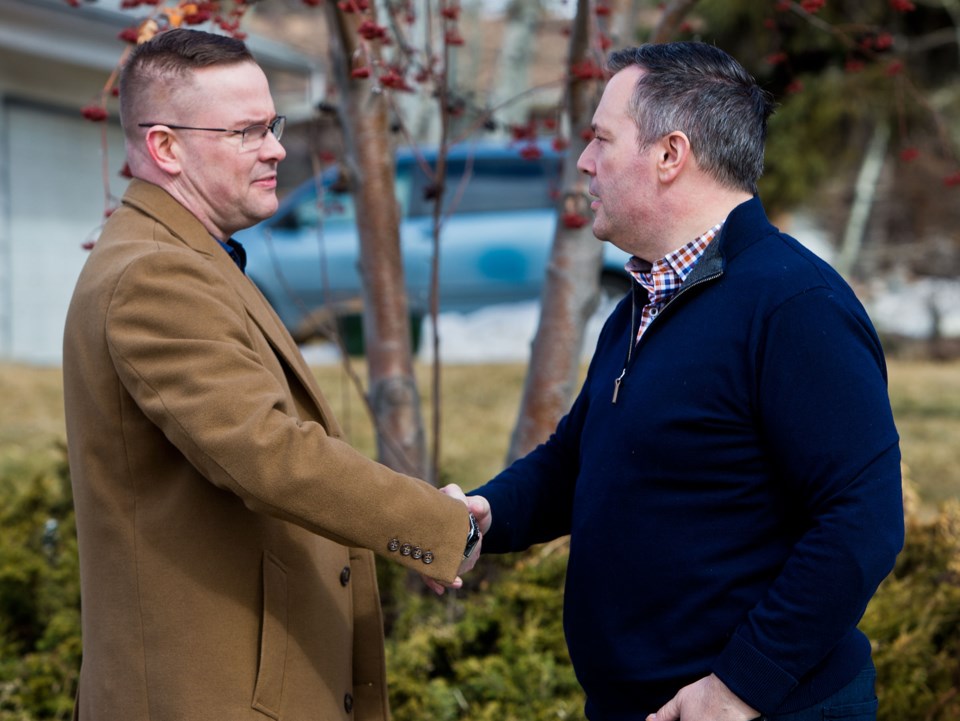 Kenney spoke to supporters about the importance of the UCP winning the Morinville-St. Albert riding and having government MLAs from the Edmonton area.

“In the past, sometimes we've seen governments with little or no representation from the Edmonton region – that wasn't good for this region. It wasn’t good for Alberta,” Kenney said.

Kenney added it is important to have strong MLAs around the table where the decisions are being made.

The leader of the UCP said with such a large turnout for the advance polls, he believes a change is coming to Alberta.

“(Around) 700,000 Albertans have already cast their ballots, more than twice as many as in the last election. That means the winds of change are blowing in Alberta,” Kenney said.

Albertans will take to the polls Tuesday to vote in the provincial election.