In response to media reports, city says water is safe to drink and lead levels are zero
Nov 9, 2019 3:40 PM By: Hannah Lawson 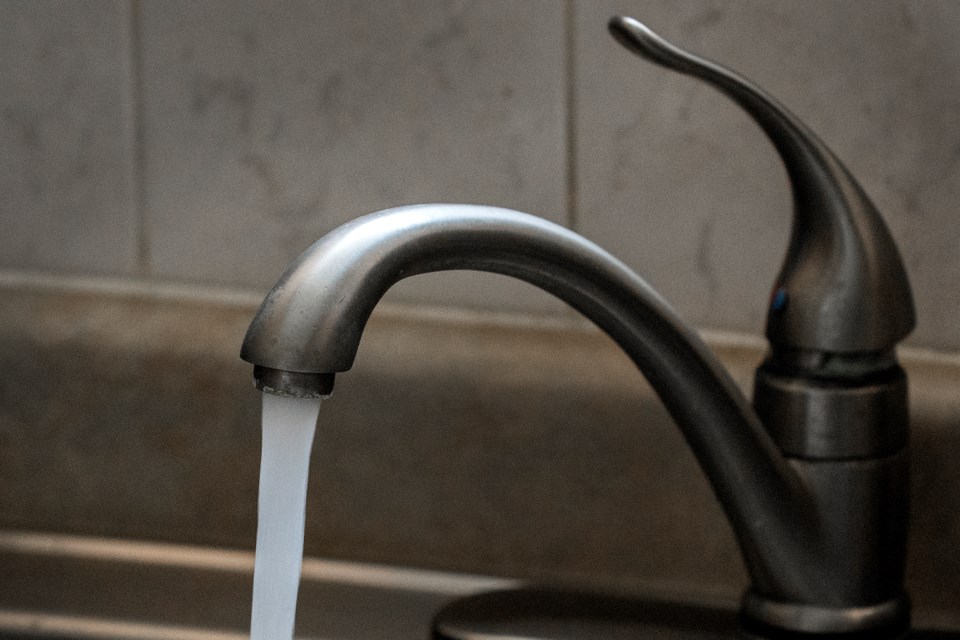 The City of St. Albert says there is no lead in its water system, in response to nationwide media reports on unsafe water in Canadian cities including Edmonton.

Water within city reservoirs and at flushing locations are regularly tested, said utilities and environment director Kate Polkovsky in an email, and residents can rest easy knowing water “meets or exceeds” Health Canada guidelines and is safe to drink.

Last week, a year-long investigation exposed that many Canadians are drinking toxic water containing unsafe levels of lead leaching from old infrastructure, including in Alberta municipalities. The investigation involved more than 120 journalists from nine universities and 10 media organizations.

Current Health Canada guidelines set a “safe” amount of lead in drinking water at five parts per billion (ppb). Reporters found 30 per cent of tests conducted in Edmonton show an exceedance of those guidelines.

Lead can accumulate within the body and result in lead poisoning, which affects multiple body systems. The World Health Organization says children are particularly vulnerable to lead, and even low levels of exposure can cause serious health issues, and in some cases, “irreversible neurological damage.”

While water leaving reservoirs may not contain any of the toxic metal, the problem typically lies in the condition of household plumbing systems that may be aged and contain lead pipes or fittings.

Polkovsky said St. Albert does not have a large amount of older infrastructure involving lead piping, and in 2008 the city developed an initiative that identified homes built prior to 1960.

“The City performed a variety of tasks that included visual inspections, water testing and excavation of water service lines and did not find any lead services on city or private property at this time,” she said.

Polkovsky added the percentage of “known lead services and transmission lines in St. Albert is zero.”

The city has “comprehensive” tests performed by third-party, accredited laboratories on samples from all three of its reservoirs twice a year. Those tests look for a wide variety of dissolved metals, including lead, and are submitted to Alberta Environment.

“The amount of lead in the drinking water has consistently been undetectable,” Polkovsky said.

Residents who are concerned about lead levels in water always have the option to sample their water and have it tested in a lab, Polvosky said. Another suggestion is to consume water from the cold tap or purchase an in-home water filter that is NSF-53 certified for lead reduction.