Not much of a punk rocker

Paul Smith says he never really fit into the metal scene. The Morinville musician spent most of the 1990s banging heads and rocking the bass in various metal, polka and country bands throughout Alberta. But he didn't seem to fit in.
Feb 12, 2013 11:00 PM By: Kevin Ma 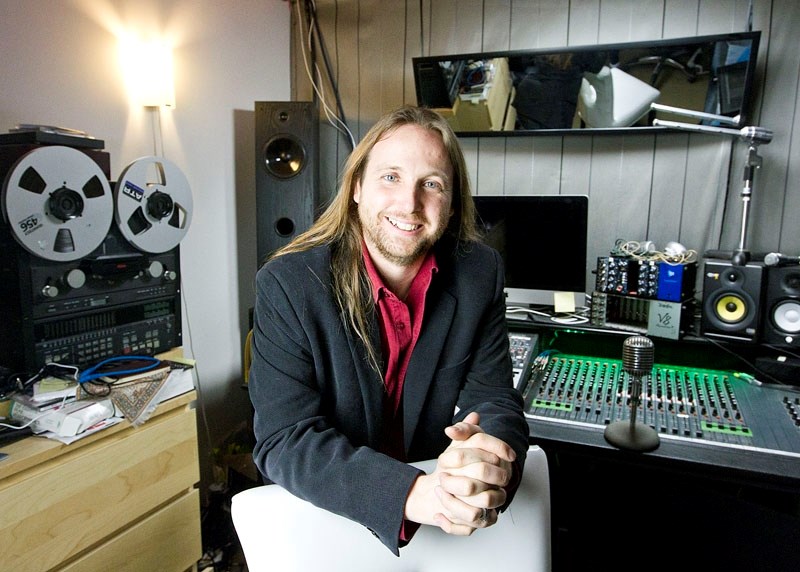 Your hair is awesome. How do you get such awesome hair?<br />“Refuse to cut it and have a wife who really knows hair product.”<br />
Greatest rocker ever?
“Jimmy Hendrix. He's the first guy who lit his guitar on fire! That's got to count for something.”<br />
If you were a tree, what kind of tree would you be?
“Maple. It's Canadian, and it sounds phenomenal.”