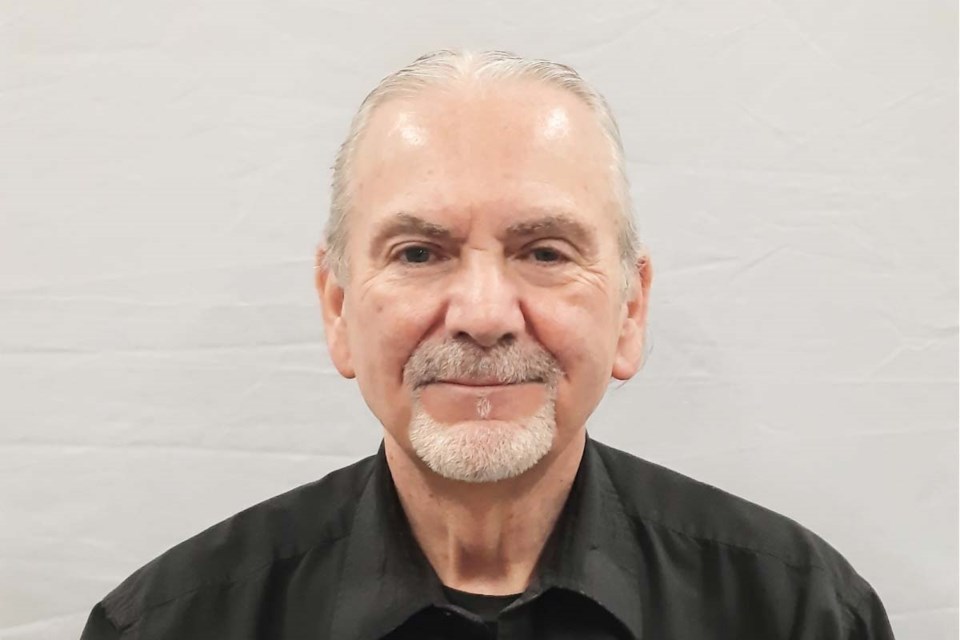 A professor of hamburgerology – a course of study to train people to work in fast-food restaurants – is the first person to enter Morinville’s upcoming electoral race for council.

Alan Otway filed his nomination papers April 22 and plans to run for the position of councillor in the election, set for Oct. 18.

Otway, 65, said he thought about running for office for many years. He has been vocal at council meetings and in the local media.

“It was time to put my mouth where our money is,” he said.

Otway said he was also motivated by council’s decision not to aim for a zero-per-cent tax increase this year, noting many other communities kept taxes flat.

He and his wife of 47 years settled in Morinville in 2015. They have three children and three grandchildren. He is originally from Port Coquitlam, B.C.

Otway said he learned the foresight and managerial skills needed for public office through his 35-year career with McDonald’s Corporation, during which he worked his way up from maintenance man to business liaison. He holds a degree from the company's Hamburger University.

Otway said working for McDonald’s taught him how to value people, and the importance of protecting budgets and quality of life. He also learned to think five to 15 years down the road while managing current challenges.

“You’ve got to build for today, but you’ve got to think of the future as you build,” he said.

Otway said Morinville must look to a post-COVID-19 future where residents may look to move out of urban centres and work from home. Morinville would need to draw new businesses and address issues such as broadband access to attract potential residents.

Otway said his campaign will favour chats at farmers' markets and local events over social media or door-knocking.

Candidates have until Sept. 20 to register for the Morinville town council election.