Bill 39 was tabled back in October and will change licensing procedures and allow centres to offer 24-hour care
Nov 12, 2020 5:40 PM By: Jessica Nelson 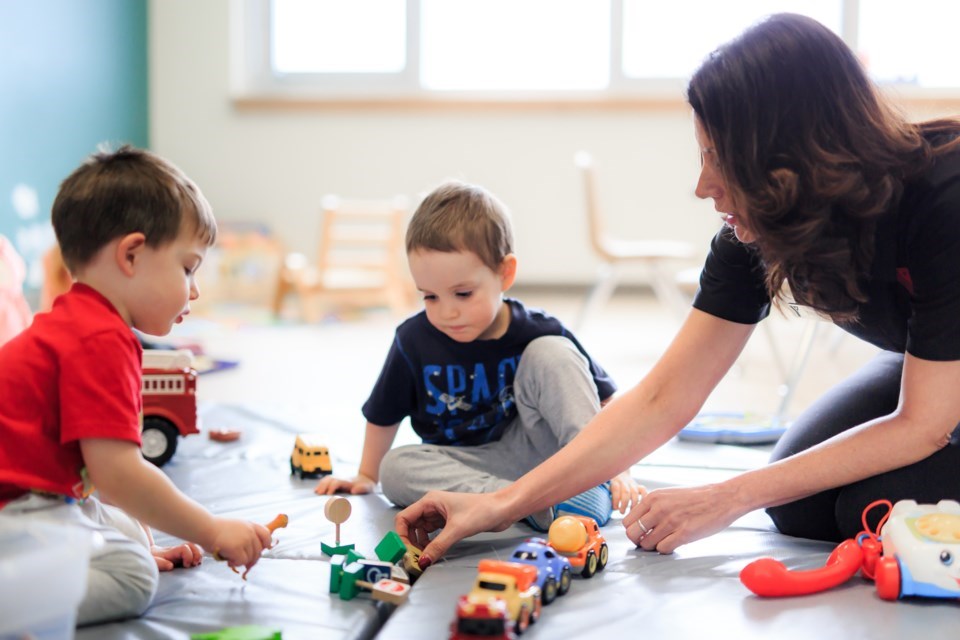 Alberta has tabled changes to its child care rules. YMCA/Photo

When she was looking for child care for her one-year-old, Hannah Miller looked at obvious factors like the physical environment of the care centre, discipline policy, and the types of activities they had for the children. But as a former accreditation officer, she also looked at less obvious factors: staffing requirements and the level of training staff members had.

Back in October, the UCP government introduced legislation for changes to Alberta's Childcare Act. Bill 39, if passed, would allow 24-hour child care, would change licensing requirements and move centres to a risk-based licensing system.

Miller, a St. Albert resident, thinks some of these changes will be good for parents, but she does have concerns and questions, particularly with how the government will hold centres to the standard of care that accreditation had once offered.

“My questions were ... how are the child care centres still going to hold themselves accountable to that standard when no one else is?” Miller said.

Despite that concern, she sees the benefit in simplifying the licensing process for parents.

“I think it gets really fuzzy – especially from a parent's point of view,” she said, noting most parents don't care what type of licence facilities have, as long as they have one.

Miller said she has concerns with that approach. She is worried about the workload licensing officers will have, and is concerned that high staff turnover would mean facilities would change standards over time and those changes would not be caught.

“That’s kind of how a restaurant works – if you get a complaint, they're going to come and check it out, all right? And if you get lots of complaints, they're always going to be there. And I think that that's important,” said Jaeger.

Jaeger’s kids aren’t in care now because of issues with a day home provider. She has experienced a lot of stress in finding providers and would like to see more flexibility in what hours providers are allowed to operate.

“I find that most of them, their hours are working hours, 7 to 5. But as a working parent, I don't work those hours necessarily. I work kind of all over the place, So I find it very hard to find care, whether licensed or private, that will accommodate,” said Jaegar.

The government does not yet have details on what 24-hour child care would look like, but has said these changes would happen in communities that need it most. Costs of these programs have not been discussed yet.

Miller is waiting to see what the wording on these legislative changes will actually be and she is curious about what child care is going to look like in the coming years.

“I think like everyone else, I'm just curious to see what this actually means and how it's going to be implemented,” she said.