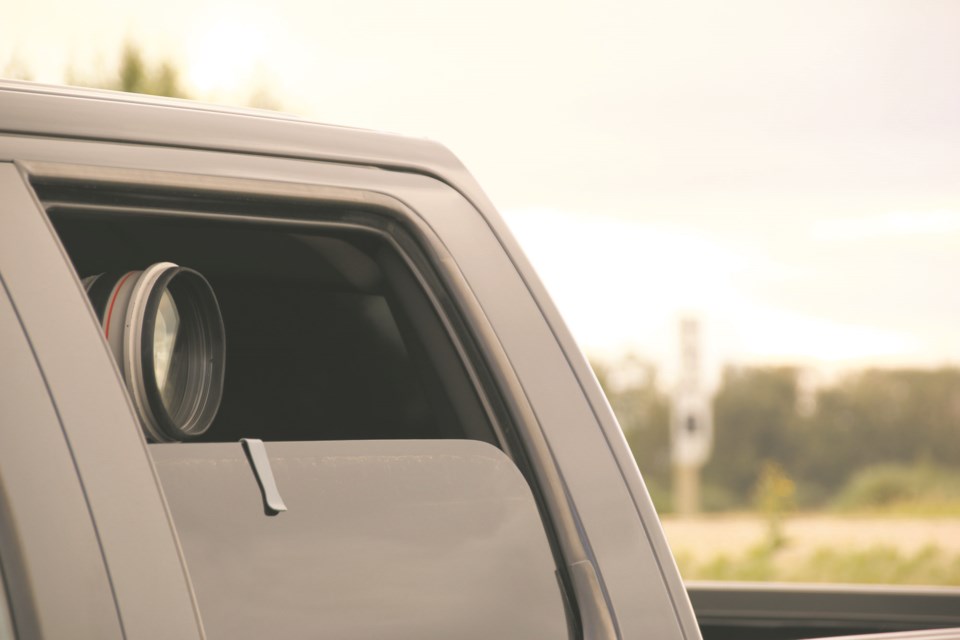 A trend of declining revenue from fines to speedsters in St. Albert is predicted to continue in 2020.

In 2020, the city expects to take in $2.6 million from photo radar fines, an approximate $592,000 drop from what the city expected to take in this year. At the beginning of 2019, the city anticipated $3.1 million in photo enforcement revenue, but year end forecasts put that closer to $2.65 million.

Coun. Ken MacKay said he attributes the reduction in fine revenue to a change in driver attitude.

MacKay added the city’s photo enforcement program was intended as a “force multiplier” and “safety education,” so it is a good thing to see the number of tickets issued dropping.

As revenues drop, the 2020 budget is also predicting a reduction in the amount of money it takes to run the program. Contracts for photo enforcement are predicted to go down $213,000 next year.

St. Albert manager of policing services Aaron Giesbrecht said in an email the city has not made any changes to its program, and revenue budgets do not drive photo enforcement deployment.

“Revenue budgets associated to fines does not drive the photo enforcement or traffic enforcement deployment,” he said. Instead, budget numbers are derived through an analysis of historical ticket issuance.

Revenue from photo enforcement tickets goes toward traffic safety initiatives, and along with all other fine revenue collected by the RCMP, contributes to reducing the overall net expense of policing services and municipal enforcement.

St. Albert is anticipating a hit of approximately $620,000 in 2020, due to the Alberta government taking a greater share of fine revenue from municipalities that operate their own police force.

Beginning next year, the UCP government will take 40 per cent of revenue raised from fines, up from previously taking 25 per cent of fine revenue.

On Thursday, during city budget deliberations, Mayor Cathy Heron said the benefit of St. Albert paying for its own police force, and the ability to keep fine revenues, is now “diminished.”

“One of the benefits of an urban police service is we do get that fine revenue; unlike the counties that don’t pay for (police services), but they don’t get fine revenue,” she said. “It’s the one benefit we used to have that is now diminished.”

Giesbrecht said council will decide what and how adjustments will be made to the budget to accommodate that loss in revenue.

MacKay said council will have to find that lost revenue within its budget.

“It’ll be interesting to see how the impact of the changes in the government’s policy around keeping a little bit more of the fine revenue is going to be, and I think that number is going to be significant for us,” he said.