St. Albert shoppers and businesses won’t have to worry about ditching their plastic bags any time soon.
Jan 15, 2019 11:17 AM By: Jeff Labine 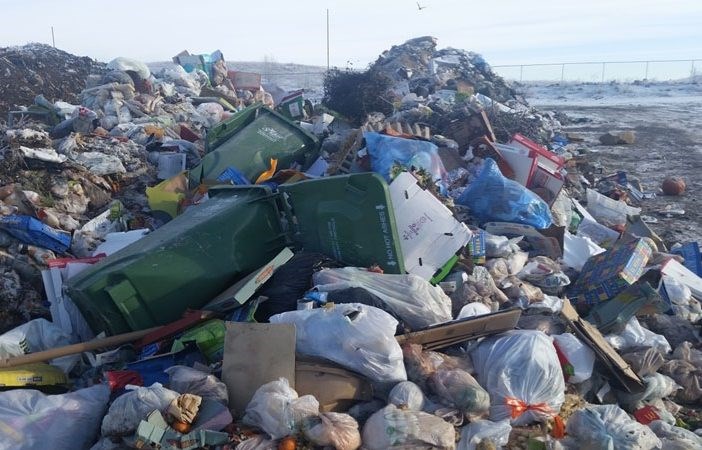 St. Albert shoppers and businesses won’t have to worry about ditching their plastic bags any time soon.

In 2018, city councillors asked staff to look at the effects a ban on single-use plastic bags would have on shoppers and businesses – but at Monday governance, priorities and finance committee meeting, they decided to go in another direction.

Brodhead called the reduction strategy a good starting point before the city moves forward on anything like a ban.

“The thing that I like about it is it takes a look at the idea of single-use plastic bags and informs council about how we might go about reducing the use of this particular item,” Brodhead said.

If St. Albert did embrace a ban on plastic bags, it wouldn’t be the first Alberta city to do so. Wetaskiwin’s ban is expected to come into effect in July and will prohibit retailers from selling or distributing single-use plastic bags at the checkout. This isn’t a blanket plastic bag ban, as certain ones are exempt, including plastic bags for produce, meat, bulk food items and flower wrappings.

Major cities like Vancouver, Victoria and Montreal all have some kind of ban on plastic bags.

Coun. Natalie Joly attempted Monday to take a ban to the next level by including other single-use items like drive-thru coffee cups and straws. Her motion, which ultimately failed, was framed in a manner that would have led city staff to draft up a bylaw.

Joly said prior to the vote that it was time to make some drastic changes to people’s habits.

The motion failed in a 3-4 vote with Joly, Coun. Wes Brodhead and Mayor Cathy Heron in favour and councillors Sheena Hughes, Jacquie Hansen, Ken MacKay and Ray Watkins against.

Coun. Hughes accused Joly of making a political statement with her motion because of the huge implications it would have on the community.

“This is just mind-boggling that we're even having this debate and thinking that this is the proper way to move forward,” she said.

“We are supposed to be (doing) municipal politics where we deliver services to people, and not deciding social engineering. At what point do we say to ourselves, 'We are dictating to you how you can do business and how you should be living to an extreme because we want to make political statements.' ”

Joly fired back by saying her motion wasn’t a political statement but an investment in her children’s future. She pointed out many businesses and companies are taking steps to reduce single-use items by offering glass or ceramic cups.

City staff will report back to council on a reduction strategy sometime in the second quarter of 2019.