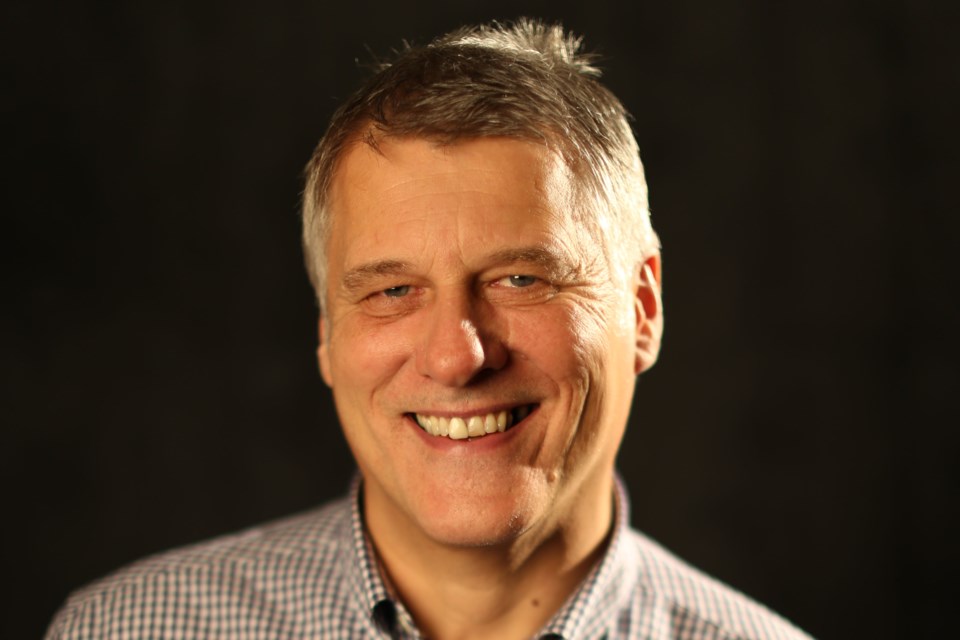 Guy Smith is the president of the Alberta Union of Provincial Employee. AUPE Photo

The size of Alberta’s public service will shrink by 7.7 per cent over the next four years.

In Alberta, there are approximately 26,000 people that work directly for the public service, meaning the cut translates to 2,002 jobs. The government plans to achieve most of the reductions through attrition, hiring restraint and eliminating funded vacant positions.

Guy Smith, the president of the Alberta Union of Provincial Employees (AUPE), called Premier Jason Kenney a "job-killer" despite the Premier's stated commitment to increasing jobs.

"When I talk to my members, they are burning out in some critical areas of public service and it's just going to make the situation worse," he said.

"This is going to damage services to the people of the province even more."

RELATED: No spending increase on education in Alberta budget

There are some 200,000 people who hold government jobs in Alberta and there is no money put aside in 2019-20 for salary increases. It will be up to the individual government institutions to manage their new budgets and any job losses will be mandated from within the institutions.

Overall public sector compensation makes up 55 per cent of the government’s operating budget and increased by $26.9 billion last year. The province is expecting overall savings of $522 million through staff reductions and simplifying service delivery.

In terms of public sector compensation, the provincial government expects a decrease of 2.1 per cent in compensation over four years.

Provincial Finance Minister Travis Toews said in his budget address almost all of the contracts the government have with labour unions will expire next year.

“As we approach a new agreement, we must keep in step with today’s fiscal reality, with other provincial remuneration levels and with other Albertans who saw their wages decrease or disappear altogether due to our province’s recent economic travails.”

“And so I speak directly to Alberta’s public service, to the nurses, and teachers, and all the committed professionals who deliver to Albertans every day: work with us to bring Alberta’s spending in line.”