I'm in the midst of selling two of my cars as the lower back muscles no longer like being stretched when I slip into the driver's seat. Hunting around for one car to meet my driving needs is at times an exercise in frustration.
0
Mar 29, 2017 12:00 AM By: Garry Melnyk 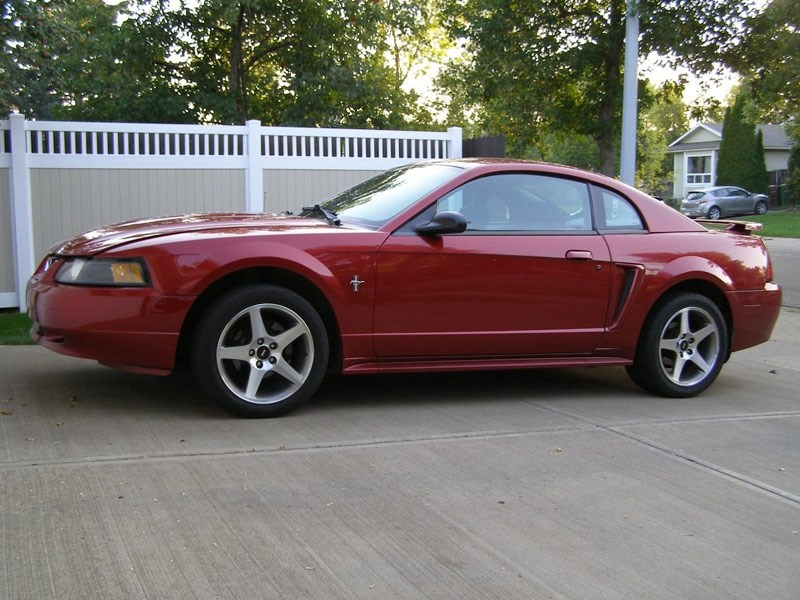 I'm in the midst of selling two of my cars as the lower back muscles no longer like being stretched when I slip into the driver's seat. Hunting around for one car to meet my driving needs is at times an exercise in frustration. Spring is when many people begin advertising their used vehicle in anticipation of buying another by the time the snow disappears. May I offer some suggestions to help you better advertise your car and in turn make that sale?

Please be concise in your choice of words and get right to the point. I like ads that list the pros and cons in pointing out the best features and potential problems. Don't repeat what's stated earlier in your ad – if you can't hook me after three sentences I'll just move on to another posting.

Bottom line, write a straightforward ad clearly outlining the vehicle's condition, mechanical history and extras you'll throw in with the deal. If you keep service records offer them as part of the sale. Personally I like to have paperwork showing me what work has been performed on a used vehicle.

The most important aspect of an ad placed online on Kijiji or Auto Trader (the most popular sites) is the quality of photographs posted. Cellphones these days can take pictures with exceptional quality. In fact, I recently used my phone to shoot some good photos of a test vehicle.

Take your photos in soft lighting. Bright sunshine is not always the best lighting. In the shade your vehicle may actually look better. Don't take photos at night because lighting conditions will not enhance the looks of your car. Interior shots will look even worse. Do it in the daytime. Someone who takes pictures at night or inside a carwash under harsh lighting leaves me with the impression they're lazy and in a rush to sell, which in itself raises a red flag.

Speaking of lazy, if I see a car or truck for sale that has interior pictures showing garbage, papers, USB cords lying about I'm a little hesitant to investigate further. It presents the impression they don't care about their investment and the poor buyer is going to inherit a filthy interior with an odour. If the interior is poorly maintained, it makes me wonder if the vehicle has been mechanically maintained.

I once drove to Lacombe to check out a vehicle. What I found was a filthy interior, a scratched up coupe, and a filthy engine compartment. Upon questioning the teenage owner I learned she had struck a pole at a drive-in. I left soon after vowing never to travel out of town again.

The teenager called me a day later asking if I was still interested in the vehicle. I told her it needed too much effort and money to make it presentable in public. Most of the scratches could have been polished out. A good cleaning of the interior would have gone a long way to making a positive impression on me. I could have done the rest. Instead I walked away knowing there was better elsewhere for the same or less money. If cleaning up your vehicle for selling is something you can't do on your own, ask for help or pay a detailer to make your wheels look like a show car. It's worth it.

There is no shortage of previously owned cars and trucks in our country. In fact, there is a glut of certain models and that in turn drives down the price. That is, unless you've got a clean, low-meterage vehicle that looks terrific inside and out.

It's easy to research any type of car or truck these days. A mouse click and a few key strokes later you'll find out if what you're selling is a lemon or good value for the money. Do your due diligence and see what similar vehicles are selling for. Then take the best pictures you can and write a clearly written ad. Serious buyers will call you. One of them might even be me.

Garry Melnyk is a St. Albert resident and lifelong car buff who has written about new cars and trucks for radio and print publications since the '70s.