Morinville council has rescinded a promise it made to hold a plebiscite on the regional rec-centre if its price tag grew too big to stomach. Council voted unanimously in favour of a motion from Coun.
Jun 19, 2018 12:04 AM By: Kevin Ma 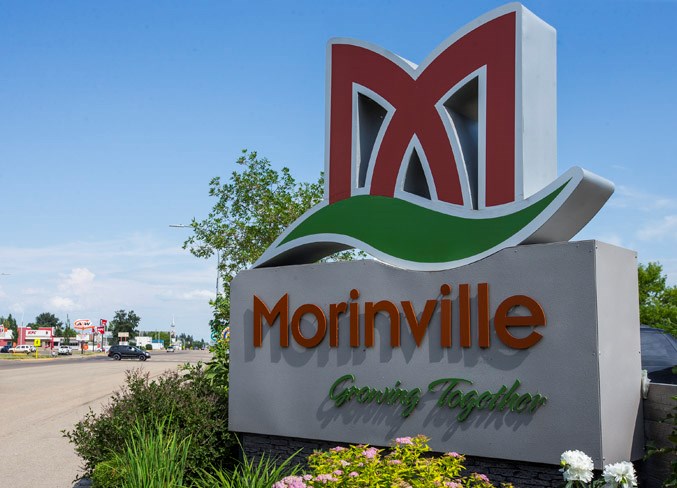 The Town of Morinville is looking at the possibility of splitting its mill rate.

Morinville council has rescinded a promise it made to hold a plebiscite on the regional rec-centre if its price tag grew too big to stomach.

Council voted unanimously in favour of a motion from Coun. Stephen Dafoe on June 12 to rescind a motion made back on Feb. 9, 2016.

That motion, which was also made by Dafoe, committed council to holding a plebiscite if the town had to borrow a sum of money to build the new rec-centre that it could not repay in under five years. It passed 5-2, with then-mayor Lisa Holmes and then-councillor Barry Turner opposed.

Town financial services director Shawna Jason tabled a financial plan last March that proposed to pay for the arena-part of the rec-centre in five years. Last week, however, she proposed a new plan that would see the town take out $9.2 and $12.9 million loans and pay for them in 15 to 20 years – far beyond the five-year threshold of Dafoe’s plebiscite motion.

“If we were to pay off the arena in five years, we could do that, but not without substantial impact to ratepayers,” Jason said.

Town council is set to vote on a motion on June 26 authorizing up to $22 million in borrowing to pay for the rec-centre under this new plan. Had the February 2016 motion not been rescinded, council would have been obliged to hold a plebiscite on the loan first.

In an email interview, Mayor Barry Turner said that the original financing plan assumed that the town would have received sponsorship money from Sturgeon County at this point, and it has not.

“If we do not have the borrowing in place, and partnership dollars do not come in before the bills become due, then the project may not be able to be completed on time, or worse, construction may have to cease,” he said.

Turner said the borrowing bylaw now before council was based on the worst-case, no-sponsorship scenario, and was meant to ensure that the town could pay its construction bills on time.

Jason said the town hoped to raise some $6.2 million in sponsorships to reduce the amount of money it has to borrow. Even without sponsorships, the town would still be $4.5 million below its self-imposed debt limit even if it borrowed the full $22 million.

Jason said that residents could still have their say on this borrowing without a plebiscite if they filed a petition against the borrowing bylaw within 15 days of it being advertised. The deadline for such a petition is June 21.

Dafoe said he “reluctantly” supported Jason’s proposal. He made that 2016 motion back when the rec-centre was just a replacement arena, which the town could easily pay off in five years. When the town added a field house to the project in 2017, that changed the nature of the first phase entirely.

“I’m still very much someone who’d love to see an arena paid for in five years … but based on current information that just doesn’t look like it’s feasible,” he said.

In an interview, Dafoe said that a plebiscite would not have been binding in any case, and that it was now too late to call one if the town was to meet the deadline for loans from the province. He said he was uncertain why no one had thought to call a plebiscite before it was too late, and said he didn’t think to do so.

Council heard that the rec-centre construction was on schedule, with the parking lot set to be done this October and the first ice laid in April 2019.

Council also moved to create a sponsorship committee composed of the mayor, the town’s CAO, and up to seven area residents (up to three of which could be from Sturgeon County). The committee will work with a consultant to have a sponsorship plan for the rec-centre before council by July 10, council heard.