Renaud removal deemed warranted, but fight not over for MLA

“I wasn't entirely surprised but I'm frustrated by it," Renaud says
Jul 20, 2020 8:00 AM By: Jennifer Henderson, Local Journalism Initiative reporter 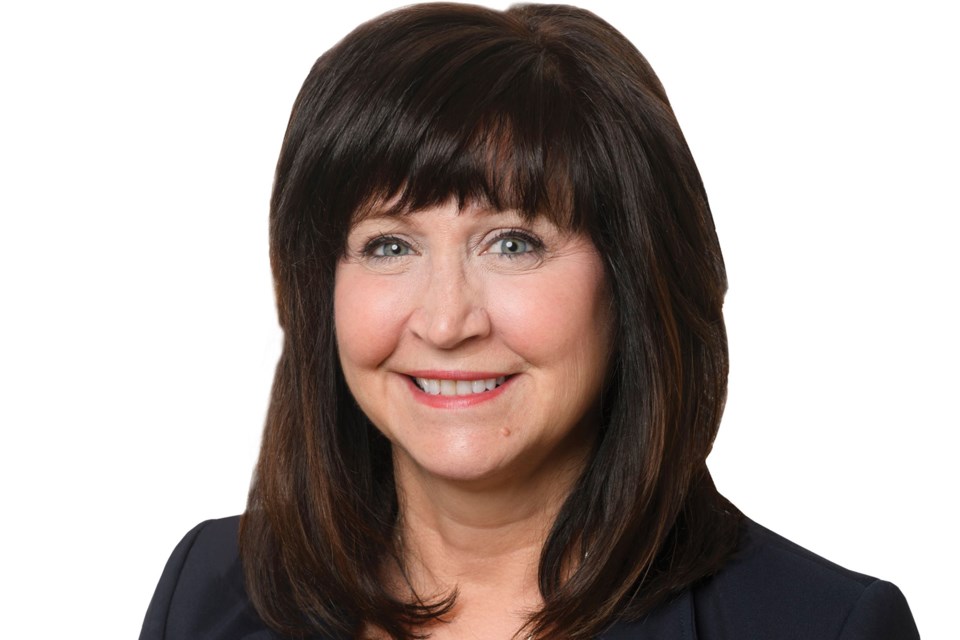 St. Albert MLA Marie Renaud says her quest for justice in the legislature is not over, despite the speaker's office closing an investigation over allegations of intimidation.

Renaud found out the speaker's office had closed the investigation into the matter as she was walking up the stairs into the legislature when a CBC reporter asked her about it.

The MLA said she wasn’t surprised to hear the investigation was closed.

“I wasn't entirely surprised but I'm frustrated by it,” Renaud said.

"There just seems to be this unwillingness to change (and) to reflect.”

Last week, Renaud was ejected from the legislature after she refused to apologize for saying a UCP member was behaving in a physically intimidating manner.

Renaud was engaging in debate on Bill 30, the Health Statutes Amendment Act, when she referenced physical gestures and mocking she said a UCP MLA directed toward her.

After the incident, Speaker Nathan Cooper and his office said there was an investigation into the matter. But as of Thursday, CBC reported Renaud's removal was deemed warranted and there would be no additional action taken by the speaker.

Renaud said Getson has been moved by his party to sit in a different location in the legislature and out of her line of sight.

But for Renaud, the fight isn’t over.

“I don't consider it over by any stretch and nor would I expect any employee in any worksite to be satisfied with the person having their seat moved. That's not OK. I think a Grade 6 student would actually be required to do more than Getson has. They would probably have to apologize.”

While this incident was frustrating for her, Renaud said it has a bigger impact on who will feel welcome in the legislature and in provincial politics.

The MLA said people with good ideas across the province should feel motivated to go into politics and not feel disheartened when they see incidents like this happen in a professional workplace.

“It doesn't have to be this way. And if we want (the legislature) to reflect the diversity of this province, then we need to make sure that people that are looking at it as a potential (job) know they'll be safe,” Renaud said.

Since the incident, Renaud said she has received comments that she needs to get a thicker skin or minimize her experience with physical intimidation, comments she said have been frustrating to hear.

The St. Albert MLA said she wants to see real change in how MLAs are expected to treat each other.

Before 2019, there was a legislative committee that investigated how a complaint could be filed against MLAs. Renaud said she would like to see action taken on some of those recommendations.

In an emailed response from Getson's constituency office last week, the Gazette was informed he was not available for an interview but a statement was provided.

"I was indeed listening to Ms. Renaud’s speech. And as one often does, I was watching the MLA who was speaking. In no way did I 'intimidate' – as others in the chamber will attest – and I strongly reject any allegation that I did," the statement read.

Getson said he appreciated Renaud retracting the allegation and because she retracted it, he considers the matter closed.

Jennifer Henderson is the Local Journalism Initiative reporter covering rural Alberta matters for Great West Newspapers. Her position is funded by the Government of Canada.